It was only recently revealed that Warner Bros. decided to delay the much-anticipated film The Batman starring Robert Pattinson as the new caped crusader. The film, directed by Matt Reeves, has been delayed by four months amid coronavirus pandemic that led to the shut down of the production. Since the character has been played multiple times on the big screen, Robert recently revealed why he chose to take on the role. 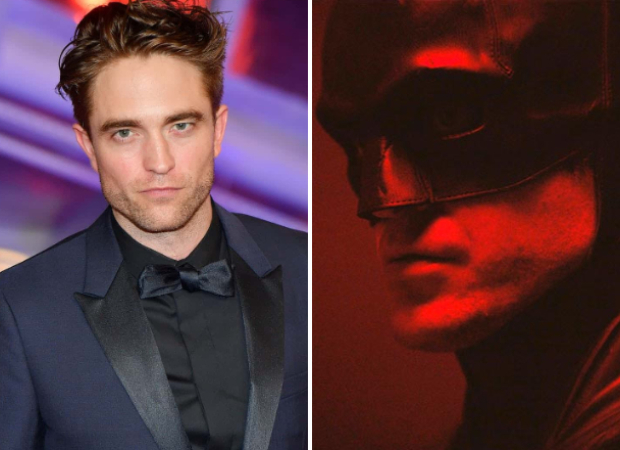 “I was watching the making of Batman & Robin the other day. And even then, George Clooney was saying that he was worried about the fact that it’s sort of been done, that a lot of the ground you should cover with the character has been already covered. And that’s in ’96, ’97? And then there’s Christian Bale, and Ben Affleck’s one. And then I was thinking, it’s fun when more and more ground has been covered. Like, where is the gap? You’ve seen this sort of lighter version, you’ve seen a kind of jaded version, a kind of more animalistic version. And the puzzle of it becomes quite satisfying, to think: Where’s my opening?,” he further added.

The actor said it’s the legacy that appealed to him. “And also, do I have anything inside me which would work if I could do it? And then also, it’s a legacy part, right? I like that. There’s so few things in life where people passionately care about it before it’s even happened. You can almost feel that pushback of anticipation, and so it kind of energizes you a little bit. It’s different from when you’re doing a part and there’s a possibility that no one will even see it. Right? In some ways it’s, I don’t know… It makes you a little kind of spicy,” he told the magazine.