Tejasswi Prakash has been one of the chirpiest contestants on Khatron Ke Khiladi 10 and she has been entertaining with her talks and antics since the first episode of this Rohit Shetty hosted show. Recently, Tejasswi Prakash went on an Instagram live session with one of the portals and revealed how lazy she was as a student and never really took interest in it. 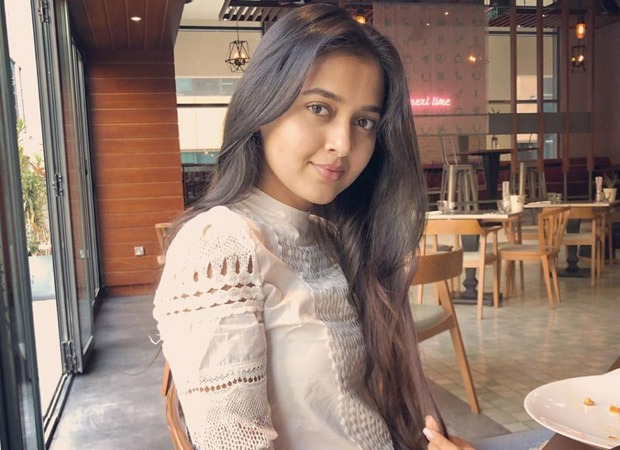 During the show, when she revealed that she was an engineer, the shock was evident on everyone’s face because they didn’t see that coming. She revealed that she studied 2-3 days before her exams and somehow cleared them. however, during engineering, the scenario was the same but she did get a lot of KTs. Even though her mother chided her by saying that if she studied well, she would score well, Tejasswi never paid attention.

Looks like a lot of people are going to relate to Tejasswi when it comes to their study habits.