Taarak Mehta Ka Ooltah Chashmah has been one of the longest-running shows and has dominated the TRP charts like no other. Every character of the show enjoys a huge fan following. Actor Mandar Chandwadkar who plays the role of Aatmaram Bhide recently revealed some interesting details about himself. 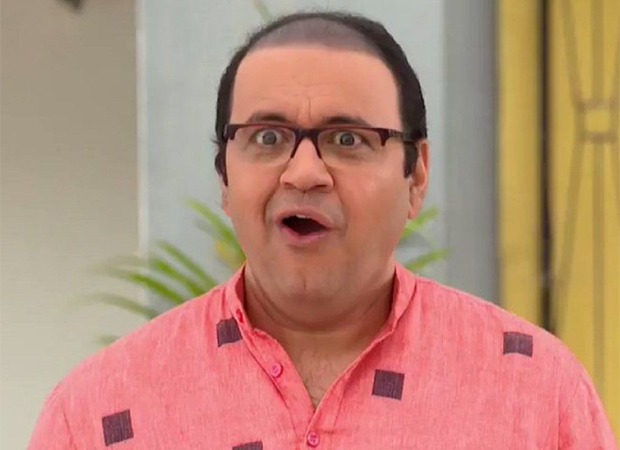 While Chandwadkar plays the role of a teacher in the show, not many know that he is a mechanical engineer in real life. Before the show he was working in Dubai. In an interview with a web portal, the actor said that he quit his job in Dubai to pursue acting. He said that he quit his job and returned to India in 2000 and struggled for the next eight years as he wanted to become an actor. He said that acting had always been his passion since childhood. He said that there was a lot of work in the industry but he was waiting for the right break and in 2008 he got the show.

Chandwadkar also revealed that his life changed for the better post the show as people started recognising him. He said that his dream of working with Bollywood stars like Amitabh Bachchan, Salman Khan and Shah Rukh Khan also came true because of the show.