Days after the demise of Sushant Singh Rajput, the late actor’s team has launched the website selfmusing.com. The website will host the late Bollywood actor’s thoughts and wishes. 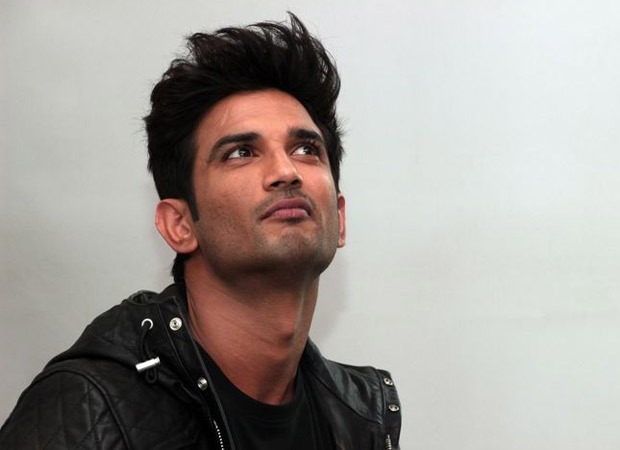 Sushant’s team shared the link to the website on his official Facebook page and said that they wanted to create a space where his audience can read his thoughts and learnings. Sharing the link, they wrote, “He is away but he is still alive with us. Kickstarting #SelfMusing mode https://selfmusing.com/ Fans like you were real “godfather” for Sushant. As promised to him, converting this space into a collection of all his thoughts, learnings, dreams, and wishes, he always wanted people to know. Yes, we are documenting all the positive energies he has left behind in this world. #AlwaysAlive #BestofSSR.”

Sushant Singh Rajput died of suicide on June 14. Fans and colleagues from the film industry poured in tributes for the actor on social media.