Actor Sushant Singh Rajput breathed his last on June 14, Sunday at his Bandra residence in Mumbai. The actor was only 34 years old and died of suicide. The news of the young actor’s passing has sent shockwaves across the nation. His family arrived in Mumbai on Sunday night and Monday morning in order to perform the last rites at Pawan Hans Crematorium on June 15. Mumbai Police reported that the actor was under medication for depression. And that the cause of death was asphyxia due to hanging. 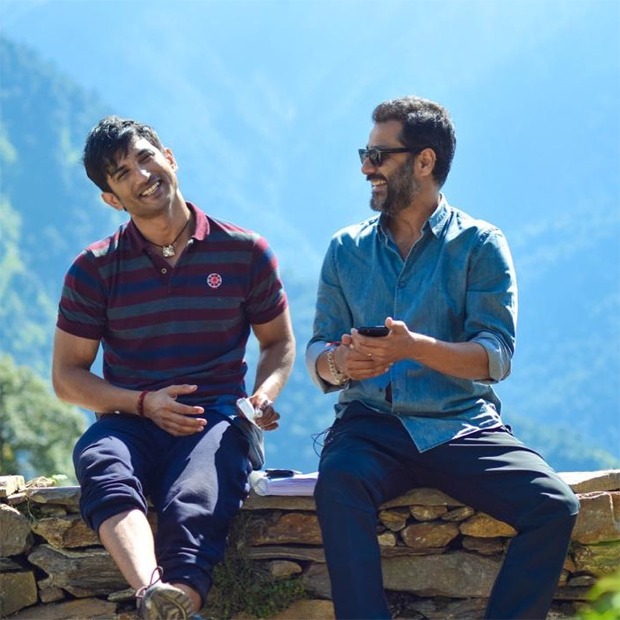 Filmmaker Abhishek Kapoor, who directed Sushant in his debut film Kai Po Che and later on in 2018 film Kedarnath, paid tribute to the late actor. Sharing a picture of them together, he wrote, “I am shocked and deeply saddened by the loss of my friend. We made two very special films together. He was a generous and fabulous actor, who worked very hard to breathe life into his characters. I pray for his family, whose loss is unmeasurable. He was a huge science buff and what consumed by what lay beyond in the universe. I’m going to miss you brother. Stay interstellar.”

Kai Po Che released in 2013 and starred Rajkummar Rao and Amit Sadh along with Sushant Singh Rajput. The film revolved around three friends growing up in India at the turn of the millennium set out to open a training academy to produce the country’s next cricket stars.

Back in 2018, Abhishek Kapoor directed him in Kedarnath starring Sara Ali Khan in the lead role. The film was a Hindu-Muslim love story that portrayed how a Muslim pithoo saves a Hindu tourist from the Uttrakhand floods at the pilgrimage and the love that eventually develops between them.

ALSO READ: “Sushant Singh Rajput was going to start a film with me”, says Rumi Jaffrey