Actor Sushant Singh Rajput, known for his roles in Kai Po Che, Detective Byomkesh Bakshy, Shudh Desi Romance, MS Dhoni – The Untold Story and Chhichore, passed away on June 14 at his Bandra residence in Mumbai. He died by suicide at the age of 34. 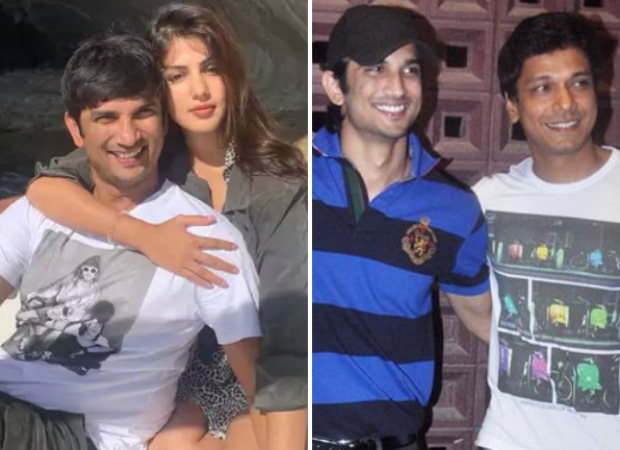 Abhishek Trimukhe, Deputy Commissioner of Police (DCP) has told ANI news, “Provisional postmortem report has been submitted by doctors at Bandra Police Station. Team of 3 doctors have conducted the autopsy of #SushanthSinghRajput. The provisional cause of death is asphyxia due to hanging.”

As per reports, some medical records and some items were recovered by police in order to carry further investigation. In order to investigate the suicide and what triggered it, the police will now record statements of his friends Rhea Chakraborty and Mahesh Shetty. Rhea was rumoured to be dating Sushant but none of them had confirmed their relationship. She was seen at the hospital on Monday afternoon to pay her last respect.

A day before his death, Sushant had reportedly called Mahesh but the call was unanswered. Mahesh, who was close friend of Sushant, is grieving the loss. His team released the statement that read, “He lost a brother, let him grieve his loss. As we all are deeply pained and shocked to hear about Sushant Singh Rajput’s untimely demise…So is Mahesh Shetty. He has lost a brother, a very dear friend, and is still coming to terms with the shock and reality and is completely heartbroken. We, his team, request media and all of you, on his behalf, to please give him some privacy and let him greave for his loss.”

As per reports, his funeral will take place today in Mumbai. His family arrived in Mumbai on Sunday night from Patna.

Sushant Singh Rajput was last seen in Chhichore and Drive. His next film Dil Bechara is scheduled to release on a digital platform.