Writer-director Rumi Jaffrey is in a state of shock after hearing of Sushant Singh Rajput’s sudden death. “This is the third death of someone so close to me happening within weeks. Rishi Kapoor was like a brother, then Wajid Khan who was like family. And now Sushant….I can’t believe it! Sushant was very close to me and my family. He loved my wife’s cooking and insisted on having her khana as soon as the lockdown would be over. We had to meet for the film that we were doing. It was to be produced by Vashu Bhagnani. For some time now Sushant and I were discussing a possible project together. He told me to leave the choice of producer to him, we finally zeroed in on Vashuji,” reveals Rumi. 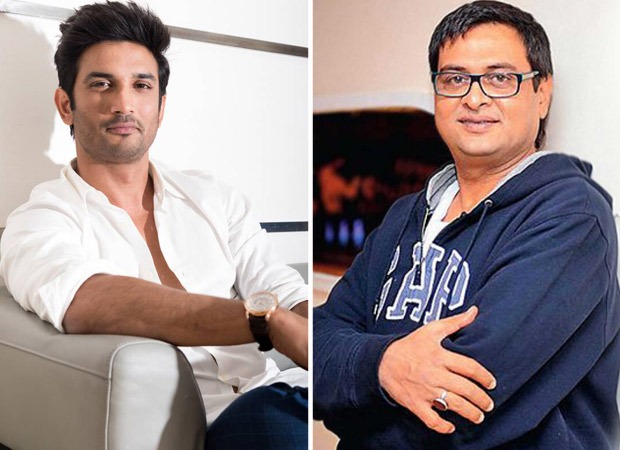 The shooting was to begin in July. “We were to shoot the film in London. But then this virus ended all our plans. We had promised to meet immediately after the lockdown. But it seems God had others plans.”

Rumi Jaffrey cannot understand why Sushant needed to end his life. “He always had a smile for everyone. He was so full of positive energy. My son loved him. I am talking to you away from his hearing distance because he would get very disturbed to hear me talking of Sushant in the past…It’s easy for people to make sarcastic comments on the social media about all those ‘privileged Bollywood people’ who abandoned Sushant in his final days. But no one abandoned him. During his final months he just didn’t want to meet anyone.”

Is it true that Sushant recommended Rhea Chakraborty for Rumi Jaffrey’s Chehre?

“Not true at all. Rhea was on board from the beginning. She didn’t replace Kriti Kharbanda. Krystle D’Souza did,” says Rumi.