Late actor Sushant Singh Rajput’s untimely death is currently being investigated from various angles. The Narcotics Control Bureau (NCB) is probing the drugs angle and ha even arrested his girlfriend Rhea Chakraborty, her brother Showik among others. As per the latest update, NCB has filed affidavits in Bombay High Court seeking rejection of the bail pleas of the siblings. 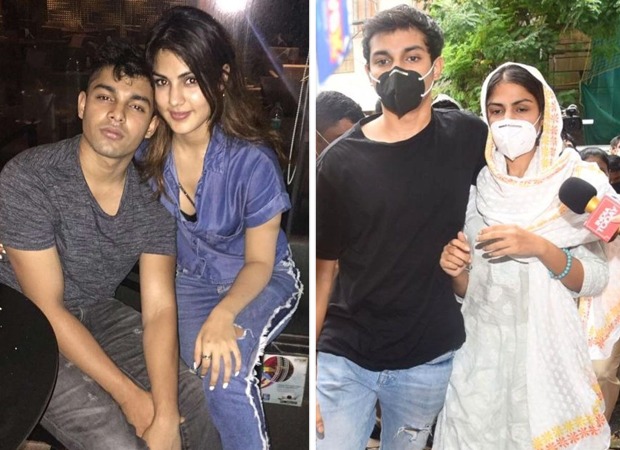 As per their lawyer Satish Maneshinde, he told the High Court that the alleged drugs case related to Rhea Chakraborty and Showik Chakraborty should have been transferred to the Central Bureau of Investigation (CBI) since they are probing Sushant’s death.

According to a report by Indian Express, the affidavits that were submitted by NCB Zonal Director Sameer Wankhede stated that the drugs, in which Rhea and Showik are accused of, were not meant for personal consumption. “Electronic evidence such as WhatsApp chats, records were retrieved from the mobile, laptop and hard-disk and it indicated payment made for the drugs. Thus, there is ample evidence to show that the present applicant Rhea has not only regularly dealt (with) but has also financed illicit trafficking of drugs,” the report stated.

The affidavit states that Section 27A of the NDPS Act is application since Rhea Chakraborty actively aided, abetted and financed other accused persons from drugs transactions. The section pertains to punishment for harbouring offenders and financing illicit traffic of drugs.