Sushant Singh Rajput’s untimely demise has led to fresh debates around nepotism on social media. Several people began to point fingers at some Bollywood celebrities accusing them of neglecting Sushant. However, the late actor has left no suicide note and the post mortem reports state the cause of death as suicide. 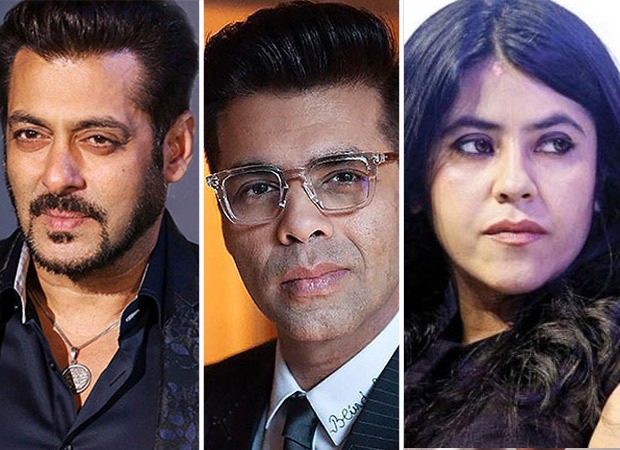 Now, a case has been filed against Bollywood biggies Salman Khan, Karan Johar, Sanjay Leela Bhansali, and Ekta Kapoor. Advocate Sudhir Kumar Ojha has filed a complaint under Sections 306, 109, 504 & 506 of IPC in connection with the actor’s death in a court in Bihar’s Muzaffarpur. Speaking to a news agency, Ojha said that he has alleged that Sushant was removed from around seven films and some of his films were not released. He said that these situations forced him to take the extreme step. It was Congress leader Sanjay Nirupam who claimed that Sushant lost seven films in a span of six months.

Responding to the case against her, Ekta Kapoor took to her Instagram handle to respond to the same. “Thanku for the case for not casting sushi….when Actually I LAUNCHED HIM. I’m beyond upset at how convoluted theories can b! [email protected] family n frns mourn in peace! Truth [email protected] CANNOT BELIEVE THIS!!!!!”

ALSO READ: Kriti Sanon speaks her heart out on trolling, media insensitivity and the blame game she witnessed post the demise of Sushant Singh Rajput