Last month, Sunny Leone flew to Los Angeles with her husband Daniel Weber and their three children. In a recent interview, the actress said that she did not want to leave their Mumbai home and would like to be back in the country at the earliest. 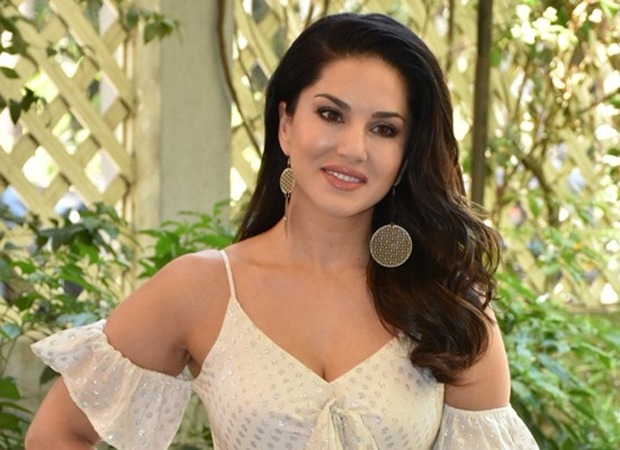 Talking to a daily, she said that she was sad to leave Mumbai and that was the reason that it took them so long to decide to go to the USA. She said that the plan to return to Mumbai depends on when international flights resume services. She said that they want to reach India on the next flight.

In a recent conversation with Bollywood Hungama, Sunny stated the reason to leave India and said, “I think just like a lot of people that we knew who went to their villages or the cities they were raised in, to be with family, we did the same thing. We have family here. Daniel’s mother is here. His father passed away last year, so she is alone. She is 70, so she is not young. It was important for us as well, to be around our family. And we were offered many times by the US Government to fly back, but we had refused, because you want to stay positive and you want to think that it is going to end. And I said I don’t want to leave India, I think this is all going to pass and it’s going to get better. But it didn’t.”