A workplace comedy starring Steve Carell and Lisa Kudrow called Space Force is coming to Netflix. Created by The Office duo Steve Carell and Greg Daniels, the first look of the show was unveiled on Wednesday. 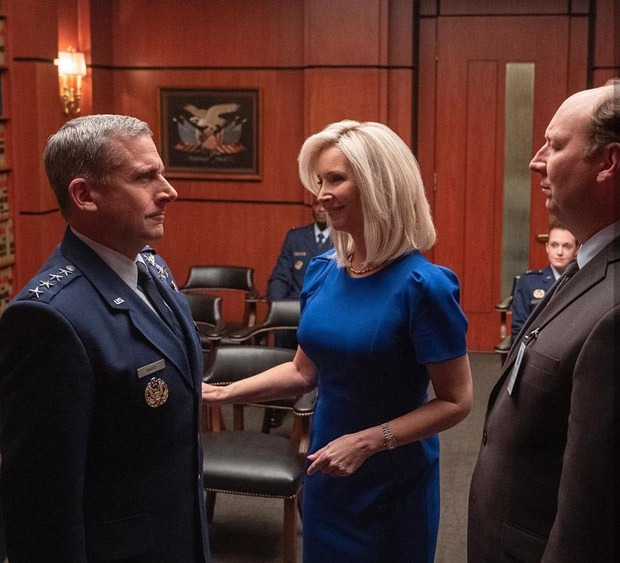 According to Deadline, “Space Force follows the story of a decorated pilot with dreams of running the Air Force, four-star general Mark R. Naird (Carell) who’s thrown for a loop when he finds himself tapped to lead the newly formed sixth branch of the US Armed Forces: Space Force. Skeptical but dedicated, Mark uproots his family and moves to a remote base in Colorado where he and a colorful team of scientists and “Spacemen” are tasked by the White House with getting American boots on the moon (again) in a hurry and achieving total space dominance. 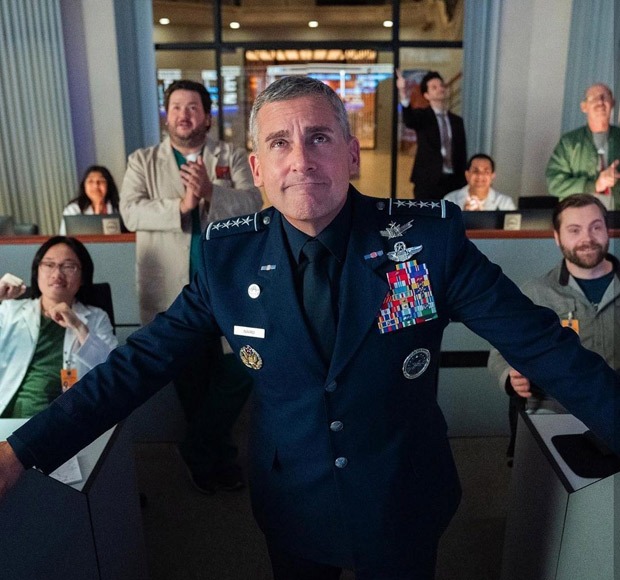 Furthermore, the report states, “Kudrow recurs as Maggie Naird, the wife of Carell’s General Mark R. Naird. Maggie is a Washington Air Force wife who has sublimated parts of herself to her husband’s career for two decades. But as he takes on his biggest challenge, she is growing in a different direction.”

FIRST LOOK: Steve Carell is the head of Space Force, the newly formed sixth branch of the US Armed Forces.