Talk about the most promising young actors in Bollywood, and Janhvi Kapoor will be one of them. The daughter of producer Boney Kapoor and late actor Sridevi, Janhvi began her journey in Bollywood with the 2018 film Dhadak, although her doting mother Sridevi’s sudden demise shook us months before that and she could not witness the release of Dhadak. 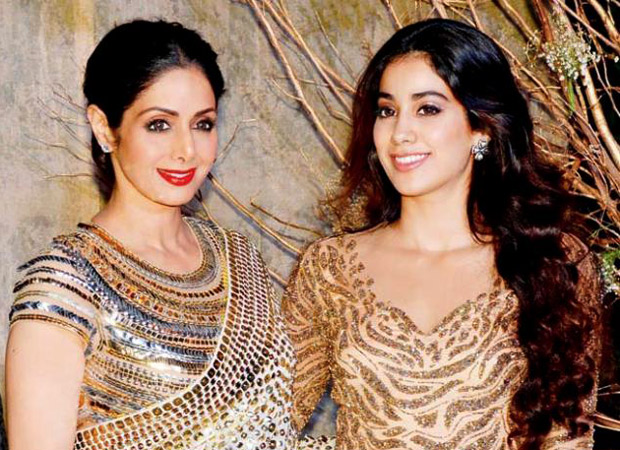 Most of us also did not know that there was a story behind Sridevi and Boney Kapoor naming their daughter Janhvi. Janhvi was born about a month after Sridevi’s film Judaai, co-starring Anil Kapoor and Urmila Matondkar, hit the screens. The film became a success, and Urmila’s name in the film was Janhvi. If reports are to go by, then the new parents took a cue from that and named their elder daughter Janhvi. Quite a tribute to the film also, we must say.

With a plate full of films lined up, Janhvi is one of the most sought-after names in the industry right now. She was shooting for Dostana 2 when all shoots came to a pause, and also has films like Roohi Afzana, Takht and Gunjan Saxena: The Kargil Girl coming.