Director Scott Derrickson stepped down as director of Marvel’s Doctor Strange in the Multiverse of Madness earlier in January this year. The departure was due to creative differences but the director amicably parted ways. As Marvel Studios is lookout for a new director, it seems like they found the right person in Sam Raimi. 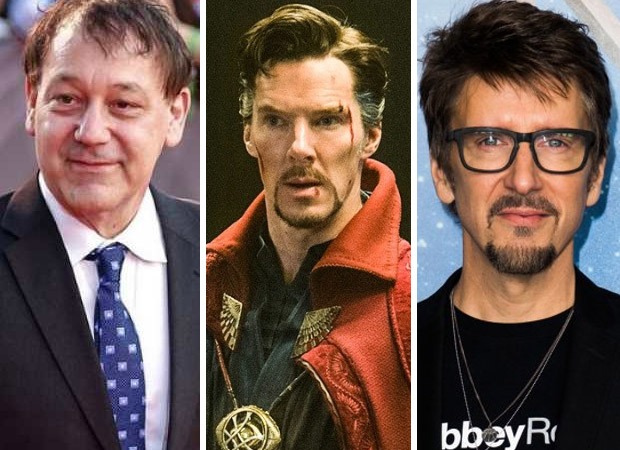 Sam Raimi, who directed the Spiderman trilogy for Sony, is currently in talks with Marvel Studios, Variety reports. While he is likely to direct, Derrickson will serve as executive producer. The film is expected to go on floor in May this year.

Sam has been producing but last directed Disney’s The Wizard of Oz prequel Oz the Great and Powerful in the year 2013.

Recently, Marvel Studios President Kevin Feige has confirmed that the film will have characters from Marvel that they have always wanted to utilize. During Q&A at New York Film Academy, Feige revealed, “The next Doctor Strange film, for instance, features some new MCU characters which will be making their debut in that movie you won’t expect or won’t guess who it is but we found a cool way to make it work because we want to make a particular type of movie there and there was a character who we always wanted to do something with who will fit really well there.”

Doctor Strange 2 is speculated for the 2021 release.

ALSO READ: Scott Derrickson steps down as director of Marvel’s Doctor Strange in the Multiverse of Madness