The trailer of Rohit Shetty’s upcoming film Sooryavanshi was launched today at a grand event in Mumbai. The film introduces the third cop from Rohit Shetty’s cop universe. Akshay Kumar plays the role of DCP Veer Sooryavanshi of the anti-terrorist squad who is given the task of eliminating the terrorist attacks in Mumbai. 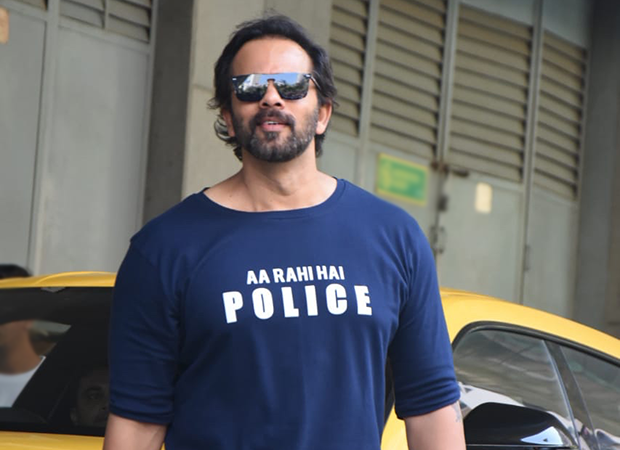 At the trailer launch were present the lead pair Akshay Kumar and Katrina Kaif along with Ranveer Singh and Ajay Devgn. Director Rohit Shetty and producer Karan Johar were also present at the launch.

At the event, Rohit Shetty was asked about the Delhi riots that shook the nation. Talking about the same, the director who has helmed three successful cop films in the past said, “It is a very serious issue, and a lot of people are talking about it. The best thing right now for all of us would be to stay silent. Our officials, the government and our people are there. To talk about what’s happening there is easy while laughing and doing the event here, so the best thing right now for entire India should be to stay silent. Everyone’s been saying, and the chaos is only increasing. If we stay silent, things will fall in place. There is a CM and others are there. Has anyone seen riots? You will be petrified. I can give a lecture and people will pat my back, but right now we all should stay silent about this for a few days. Let things sort out and then we all can speak.”

The film is slated to release on March 24 and also features Gulshan Grover, Javed Jaffrey, and Jackie Shroff.

Also Read: Sooryavanshi trailer launch: “I have made 135 films and for the first time I am watching such a huge crowd,” says Akshay Kumar