The lockdown due to Coronavirus has led to the replacement of a lot of actors on television shows. With the shoots put off indefinitely, the makers have been asking the actors to accept pay cuts, leading to replacement of many. There are also a lot of shows that have been axed abruptly due to the same reason. Choti Sarrdaarni has one of the highest TRPs on television and is quite delightful to watch. 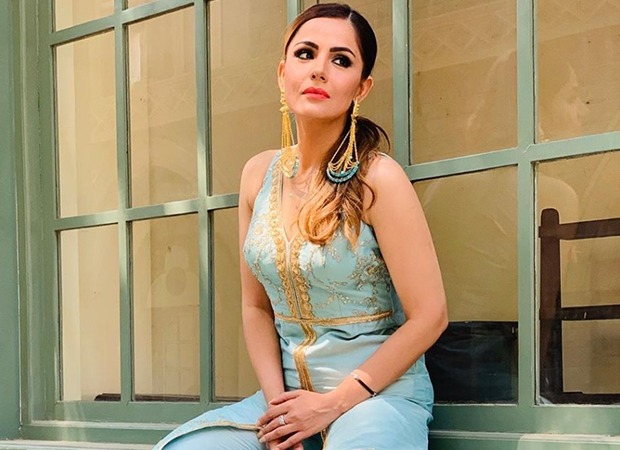 Simran Sachdeva, who was seen playing the role of Harleen, older sister of the protagonist, has recently walked out of the show. While the producers stayed mum regarding her exit, Simran finally opened up about the reason behind it and said that she was pressurized to accept 40% pay cut. Clearly, it was not feasible for the actor and apparently this is not the first time that there were delays in payments. During the lockdown, she says she had the time to think about it and she decided to give it a pass.

Drishtii Garewal will next be seen playing Harleen on the show.