Sidharth Shukla is quite the mamma’s boy and has been very close to her since he was a kid. When he appeared on Bigg Boss 13, he had to stay away from his family and it was the toughest part for him. Nevertheless, he came out a winner and is now looking at other projects to work on. In his recent interaction, he spoke about his relationship with his mother as a child and how he would always be with her since he was the youngest of three kids. From his relationship with her to date, Sidharth Shukla’s mother has been by his side like a rock and this Women’s Day, he decided to tell her story. 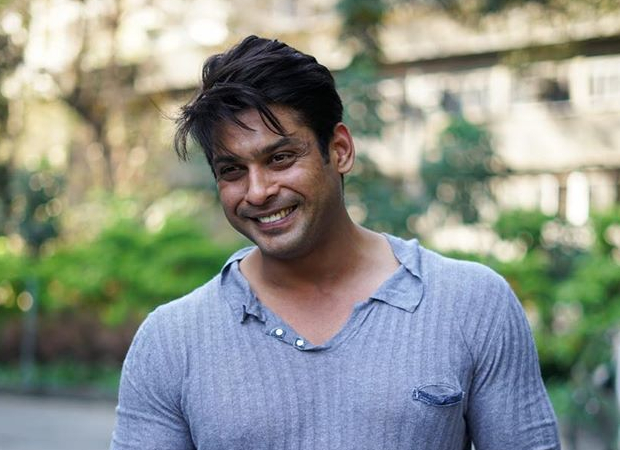 In an interaction with Humans Of Bombay, he said that he would cry even if he was away from her for a few seconds, so she would make rotis with one hand while carrying him with the other. His modelling career also started when she made him participate in a modelling pageant to put him in his place because he would act like a cool kid, but incidentally, he won! So, when he was away in Bigg Boss for 3 months, the hardest part for him was to stay away from her and whenever he would receive a letter on the sets, he would read it in her voice multiple times. Even after he came out of the house, the first thing his mother asked him to do was to stop wearing shorts all the time and put on a pair of jeans!

Take a look at some of the unseen pictures that they posted.

This surely is a tearjerker!