Sidharth Shukla and Shehnaaz Gill made headlines while inside the Bigg Boss house because of their bond. The two who started off as friends ended up being more than friends. Shehnaaz had even expressed her love for Sidharth while on the show. Fans of the two contestants who were rooting for them even coined the name SidNaaz for them. 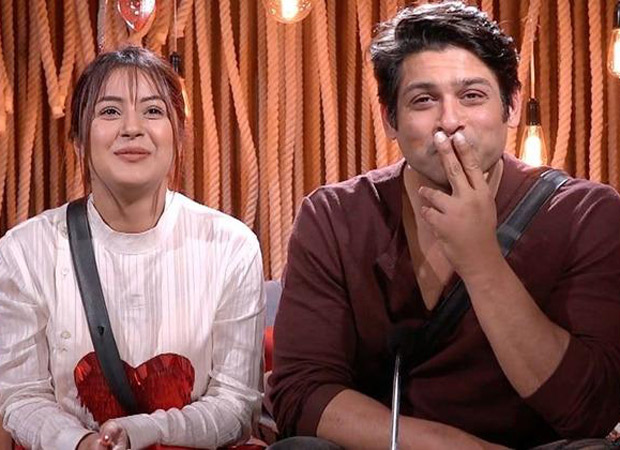 Post the conclusion of the show, Shehnaaz went on to do the show Mujhse Shaadi Karoge along with co-contestant Paras Chhabra. In the show, the two are supposed to find partners for themselves. Sidharth has said in his interviews that he will always be in her life and try to keep in touch with her. Sidharth has also visited the sets of Shehnaaz show Mujhse Shaadi Karoge and shot for a special episode. However, the actor is not following Shehnaaz’s show. In an interview with a daily, Sidharth said that he is in touch with her and she is the only person he met after the show got over. He also said that he does not follow her show.

Recently, on Mujhse Shaadi Karoge, Shehnaaz confessed that she has fallen in love with Sidharth Shukla, which is why she is not able to give her 100 percent in this reality show. However, Sidharth Shukla does not seem to feel the same about her. He has made it clear time and again that he only considers her as a friend.