Ayushmann Khurrana is on a roll at the box office. After delivering seven back to back hits with content films, the star is back with Shubh Mangal Zyada Saavdhan, a quirky film that has a hilarious take on the stereotypes surrounding same-sex relationships in India. Ayushmann clears the air saying that it will be extremely incorrect to call the film a ‘serious’, ‘message film’ because it is not. 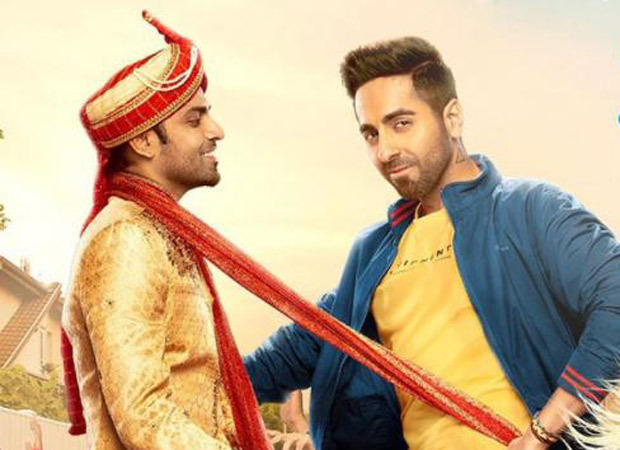 “Shubh Mangal Zyada Saavdhan is an out and out entertainer that also gives the right message. It will be incorrect to call this film a serious, message-oriented film. It is not. It is a hilarious film that’s also slapstick in parts to drive home the message of the film. It has its heart at the right place and it is not a serious film that delves any deeper,” says Ayushmann.

Ayushmann says he was instantly sold on Aanand L. Rai’s vision of making the film’s appeal wider by making it a funny movie. He says it was an extremely smart decision by Aanand Rai because the film’s core message will now reach maximum families of India.

“For me, I was sold with Aanand L. Rai sir and Hitesh’s (Kewalya) vision for this film because they wanted to make it a quintessential Bollywood movie and not approach this as a cause film. They were clear that they want to entertain the whole of India so you should expect that the film will have all the commercial elements and it’s not an in-depth look into the issue of same-sex relationships in our country from a social and cultural point of view,” the versatile star says.

Ayushmann says the film, through the story of one family, describes the taboos associated with the issue. “It should be viewed as a film that deals with the issues of one family and how they come to terms with their son being gay in the most hilarious situational circumstances,” he adds.