Earlier this year, Shivangi Joshi was to be the second television actress to walk the red carpet of Cannes Film Festival after Hina Khan. She was elated and was awaiting to make the announcement, however, she will no longer make an appearance on the red carpet since the Cannes Film Festival has been called off for this year. Now thanks to Coronavirus, Shivangi Joshi will have to wait for a little longer to walk the prestigious red carpet. 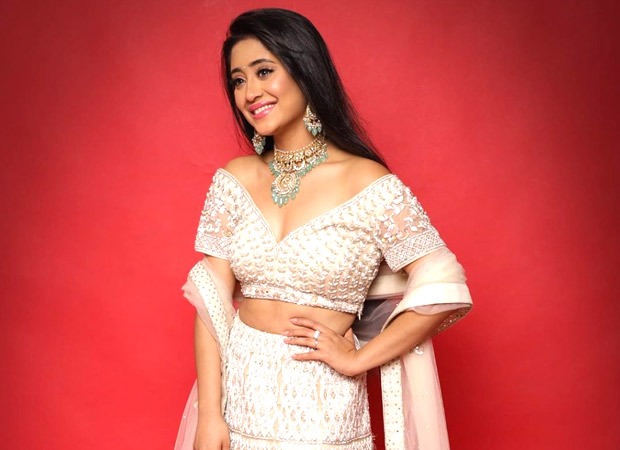 Speaking of the decision to release the film on OTT, Our Own Sky’s producer, Mohammed Nagaman Lateef said that the audience would have only gotten to see Shivangi, Aditya Khurana and Asifa Haque’s pictures. So they are now planning to re-edit the film and cut it down to about 45 minutes to make it suitable for OTT.

The Yeh Rishta Kya Kehlata Hai actress has not made any comments about the same.