You know what they say… Once an actor, always an actor. Shilpa Shirodkar, who was a prominent actress all through the 1990s with hits like Kishen Kanhaiya, Hum, Aankhen, Khuda Gawah and Gopi Kishen to her credit, is now back in front of the camera. 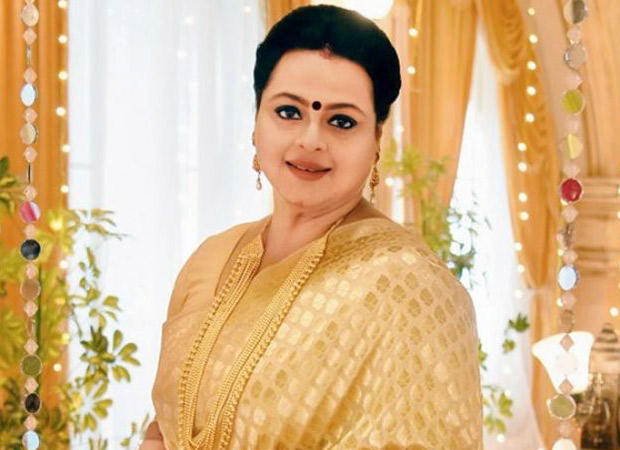 Shilpa plays a significant role in this week’s actioner Guns Of Banaras. Speaking from her home in Dubai about her decision to make a comeback Shilpa says, “After I got married in 2000 my husband and I had a long-distance marriage for five years. I finally moved to Dubai and was happy to be a wife and then a mother to our only daughter. But then I started missing work…not acting per se. But just being at work. I did a couple of television serials.”

Then this feature film came her way from Rakesh (Rikku) Nath whose son Karan Nath was being re-launched. Star-secretary Rakesh Nath was instrumental in shaping Shilpa’s career. “I got in touch with Rikkuji and told him it was only fair that I should be a part of this film as his son was starring in it. Yeh toh ghar ki baat hui. He told me about the role that I could do. I liked it. And immediately said yes. Shooting with the film’s director Shekhar Suri and the rest of the team was like a picnic,” exults Shilpa.

She is now open to other acting offers. “There’s so much happening in our cinema now. And things have changed so much since I worked there. Everybody is more professional now. In the 1990 I’d be doing two shifts and running from one studio to another. Everything was haphazard. Now everyone knows his or her job. It’s a pleasure to be part of the industry again. For an actor my age there’re so many kind of roles on offer. And I’m not looking at playing the conventional romantic lead at this stage of my career.”

Shilpa’s ten-year career as a leading lady has left her feeling grateful for the experience. “I think I’m the only actress of my generation who got to work with Dev Anand Saab in Return Of Jewel Thief and Dilip Kumar Saab in Kalinga. Kalinga never released, but I did get to work with the greatest actor of our cinema. As for the third in the great trio of super-actors Raj Kapoor…I went to meet Raj Saab with my mother at his farm for a possible lead in Henna. He looked at me and said, ‘I wish I had met you when I was casting for Bobby.’ I didn’t work with Raj saab. But what he said has remained with me.”

So does Shilpa’s daughter show any inclination to be an actor? “At the moment she has other interests. But you never know. Acting is in her genes,” says Shilpa whose older sister Namrata Shirodkar was an actress, and so was their mother Gangu Bai and their grandmother Meenakshi Shirodkar.

Incidentally it is widely believed that Shilpa is older than Namrata when in fact it’s the opposite. “That’s because I did everything before Namrata. I joined films before her. I married before and became a mother first,” says Shilpa.

The two sisters remain very close. “We became even closer after we lost our parents. I make it a point to be in India for every release of my brother-in-law Mahesh Babu,” says Shilpa proudly.