It is that day when we celebrate motherhood, mothers, their unmatched love and every small and big thing they do for us. Bollywood celebrities have been sharing heart-warming photos and posts on social media, to mark the day. For Shilpa Shetty, however, it is an extra special day since her surrogate daughter Samisha came home a few months back, and she gets to celebrate the day with her two children now! 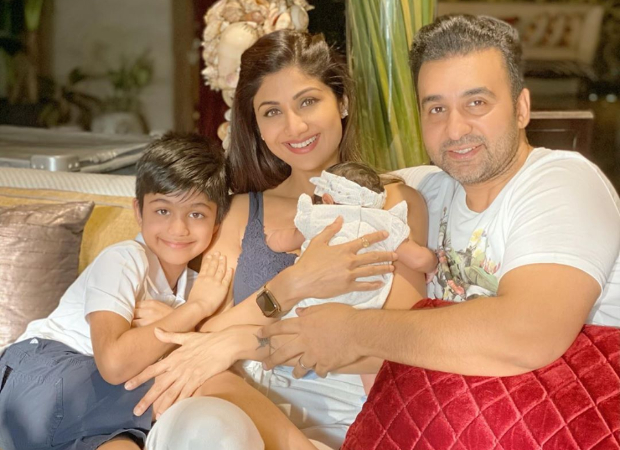 During a recent interview, Shilpa reveald that she always wanted two kids since she knows how impactful having a sibling can be, and did not want son Viaan to grow up alone. However, she developed an auto-immune condition called APLA which caused her miscarriages every time she got pregnant.

Before she decided to opt for surrogacy, Shilpa revealed she had also considered adoption as an option and put her name with an organisation for the same. However, it got pushed due to internal disputes and after waiting for four years, her patience got over and she and husband Raj Kundra decided to have a surrogate baby.

On Instagram, we keep coming across photos of the happy family, and Viaan always looks excited to have been promoted to a big brother.

Happy Mother’s Day to you, Shilpa!