Due to the sudden lockdown in the wake of Coronavirus, two of the major films of Bollywood, Akshay Kumar starrer Sooryavanshi and Ranveer Singh starrer ’83 were delayed. Just a week before its release, the makers had to pull back the distribution of Sooryavanshi and the CEO of Reliance Entertainment, who happens to be the distributor of both these films, opened up about the amount of work left on them. 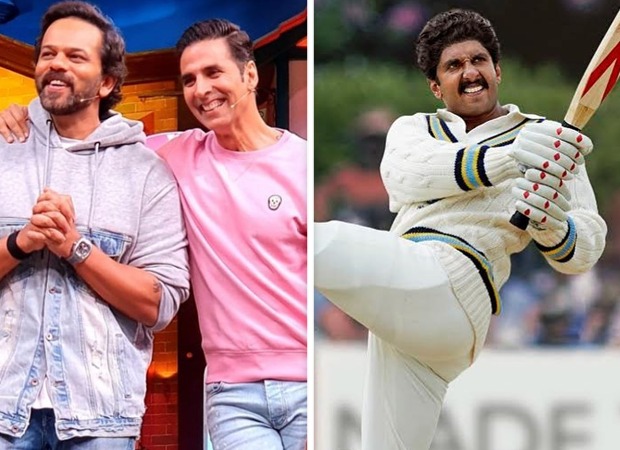 He said that there’s about a week’s worth of work left on Sooryavanshi, while there’s almost a month’s worth of work left on the VFX of ’83. Once normalcy returns, their priority will be to finish the pending work on these projects and also said that Sooryavanshi and ’83 are going to be the first two films to arrive. While they’re still waiting to figure out a release date of both these films, he said that this can be decided only after the work is completed. Even though the films are delayed, he’s sure that the revenue will cover the additional cost of delayed projects.