Soon after Bigg Boss 13 came to an end, contestants Shehnaaz Gill and Paras Chhabra were signed for a brand new TV reality show Mujhse Shaadi Karoge, wherein they would be looking for their respective life partners. Made on the lines of Rakhi Ka Swayamvar, the show, however, did not do well. Apart from the fact that it came to a sudden end due to the Covid-19 crisis, it looked like neither of the stars could give their hundred percent to the show. 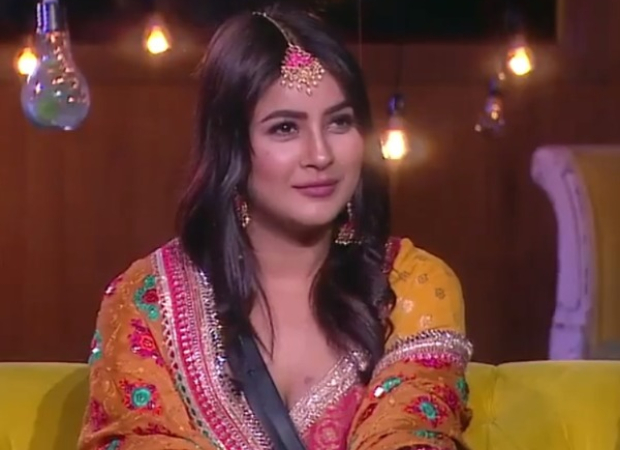 In a recent interview, Shehnaaz has now confessed that she feels it was a wrong decision to sign the show. Adding that she did not think much before giving the offer a green signal, she said she later figured that she was not happy in the show and could not form any real connection with any of the men trying to woo her.

In one of the episodes, Shehnaaz was seen breaking down and admitting that she was in love with Sidharth Shukla and hence was unable to connect to anyone on the show. For the same reason, she also left without choosing a connection.

She added that her family was also not pleased with her decision of signing Mujhse Shaadi Karoge, and that she soon realised it was a big mistake.