Cupid struck Shehnaaz Gill within the Bigg Boss 13 house after she befriended co-contestant Sidharth Shukla. Shehnaaz and Sidharth’s chemistry was one of the highlights of the show till the end, and fans were quite hopeful about #SidNaaz becoming a reality. Shehnaaz, who was last seen in the TV reality show Mujhse Shaadi Karoge, opened up about her love for Sidharth in a recent interview. 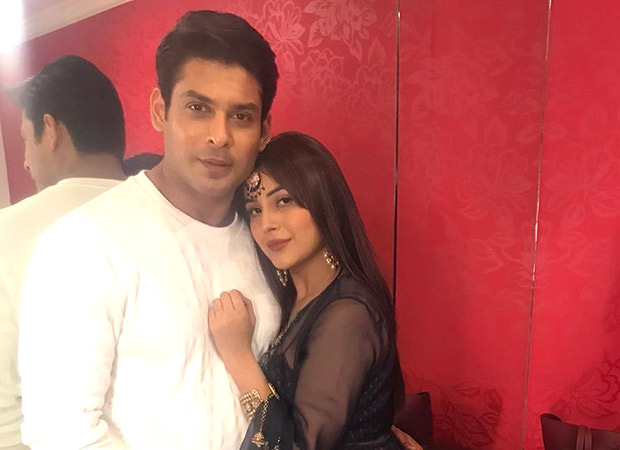 She said she was indeed attracted to Sidharth and was also in love with him. But if her feelings are not reciprocated, she would not like to lose him as a friend at least. She added that Sidharth was really protective towards her, and right now, they are in a relationship as friends!

The two recently came together for a romantic single which is already a hit on the internet. Speaking about the same, Shehnaaz said the response was overwhelming and it always motivated her. However, she also said that she expected the song to do well, given that her and Sidharth’s pairing was widely loved.

Also Read: Bigg Boss 13: Shehnaaz Gill did not like Sidharth Shukla and Mahira Sharma did not like Paras Chhabra during the initial episodes