Shehnaaz Gill has been making it big ever since she became a part of Bigg Boss 13. The singer and actor was already quite a name in the Punjabi industry but now is being recognized as a national star. Making heads turn with her last single with Sidharth Shukla, ‘Bhula Dunga’, Shehnaaz Gill is now all set to collaborate with a fellow Punjabi superstar, Jassie Gill. 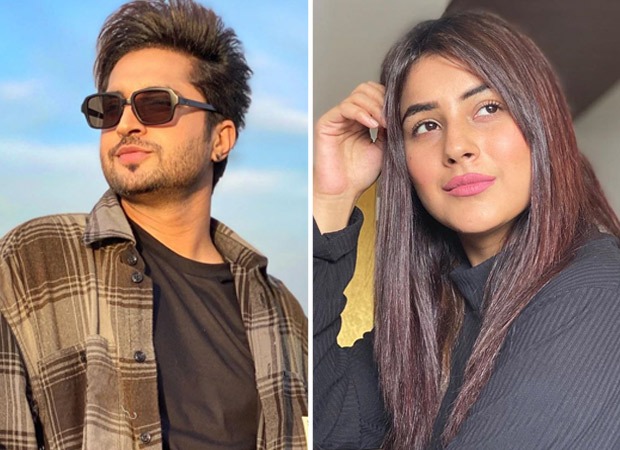 He has met her during the promotions of Panga when he visited the Bigg Boss house. Shehnaaz couldn’t help but cry after meeting him because he reminded her of her home. Jassie Gill was sweet enough to request people to vote for Shehnaaz soon after he met her. Both Shehnaaz Gill and Jassie Gill have a massive fan following respectively and the fans can’t wait to see what’s in store for them.

They had already hinted at something new brewing a while back and this news has left the fans ecstatic.

Also Read: Shehnaaz Gill says she does not care about other people’s opinions, but feels bad when they target her fans