It was recently revealed that Star Plus’ supernatural drama, Nazar 2 will not air after the lockdown is lifted. The news has left fans shocked since it was faring well in terms of TRP and the audiences were liking the show as well. It had only begun in February 2020 while the lockdown was imposed in March. Sheezan Mohammad, who played the lead role of Apurva Bhattacharjee opened up about the show being axed and how he reacted to the news. 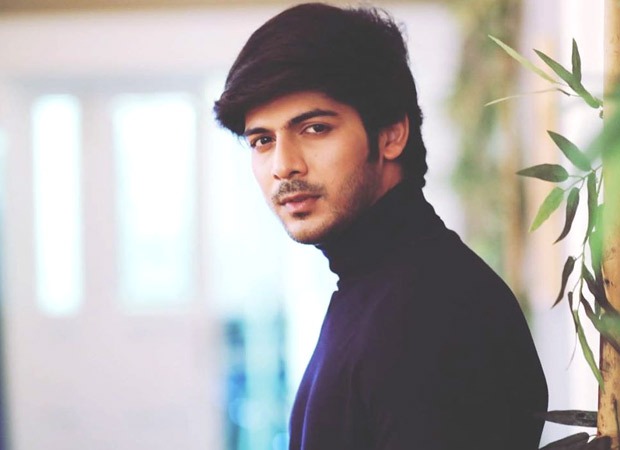 He said that he was preparing for Iftar when they got a message from the production house that a conference call will take place with the actors and makers. He did not have a good feeling about it since a call only takes place if the show’s shoot is beginning or the show is ending. While he knew that the show was faring well, he’s not sure what led to the decision of axing the show. Sheezan took to his Instagram to share an emotional note to his fans. The news is definitely saddening, but they had expected it to happen.

Another story comes to an end.. I’d like to take a moment and Thank every one who believed in me @atifcam @muskan_bajaj02081987 @karishmajain92 @riaa2907 @gulenaghmakhan thank you so much ma’am for making me a part of this milestone and giving me a chance to re-visit my childhood once again as #Appu . Thank you @aslimonalisa for being so supportive and sweet i still remember our first shoot together you were tensed you had a flight to catch and shooting all night yet there was no strain on your head.. thank you for being #MadhuDi for My Appu.. Thank you @shrutiisharmaa for being an amazing co-star it was a pleasure working with you although we didn’t speak much.. but our scenes said everything.. thank you all the supporting cast @monal_jagtani @reemaworah @anjaligupta007 I didn’t get a chance to share screen space with you @sumitkaul10 that’s something to feel bad about thank you too all the #nazar fans who loved us.. supported us.. my wishes to all.. love to all.. until next time, Yours, Sheezan Mohd

Along with Nazar 2, shows like Beyhadh 2, Patiala Babes, and Ishaaron Ishaaron Mein have also been axed.