Shashank Khaitan was to direct Dharma Productions’ Mr. Lele and it was initially supposed to star Varun Dhawan playing a Marathi man opposite Kiara Advani. However, when Kiara Advani’s dates clashed with Indoo Ki Jawaani, the actress had to back out and it was offered to Janhvi Kapoor. Soon, there were rumours of the film being put on the backburner due to scheduling conflicts with Varun Dhawan and Janhvi Kapoor. Shashank Khaitan had confirmed that the film has been postponed with a mutual decision and assured the fans that they will collaborate either for Mr. Lele or some other project. 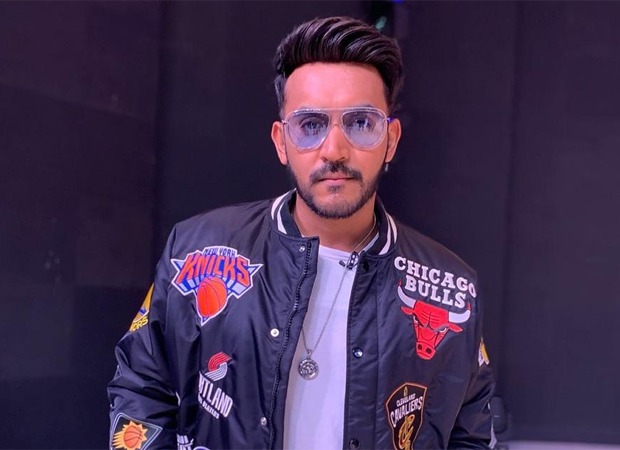 With that being said, there were rumours recently that Dharma was looking to cast for Mr. Lele and when things got out of hand, Shashank had to step in to assure that the film is currently not happening so there’s no chance of auditions. Taking to his Instagram, Shashank put out a statement that read, “URGENT – I have received many messages and emails from actors that someone, going by the name Nitesh Sharma Casting, is claiming to be a casting director for Dharma Productions and the film Mr. Lele. He is asking for money for auditions and other favours. PLEASE NOTE THIS IS FALSE… No one by this name works for Dharma. Also we are not casting for Mr Lele, as the film is not happening at present.” (sic.)

Please be aware of all such people claiming to be from Dharma Productions. Mr Lele is not happening right now. We are not casting for it. Please do not get scammed by such frauds. Please take care. Be safe.