The Coronavirus threat has increased multiple times more than it first invaded India. Even though the government has given a few leniencies and has sent out a memo with new rules for the shoots to begin soon, things are going to be difficult to manage. Actor Shakti Kapoor says we still have the worst to come and that it’s not a wise decision to begin shooting just yet. 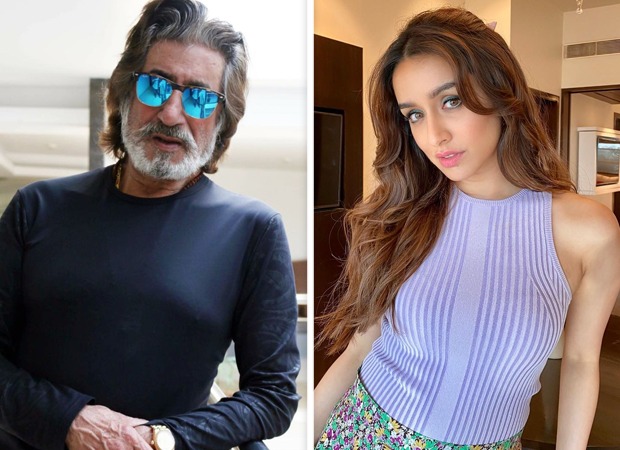 He spoke to a portal regarding the same and said that he will continue to self-quarantine with his family. He refuses to go to work and will not allow his daughter, Shraddha Kapoor to go to work either. While he understands that work is important, he says it’s better to stay at home than to pay hospital bills. He further highlighted the current condition of the world and said that there’s already a shortage of beds in the hospital and the vacant ones are charging a bomb. He has also asked his circle of friends to not go out to shoot since the threat of Coronavirus still remains the same and he feels that the worst is yet to come.

What do you think about Shakti Kapoor’s opinion on this? Be sure to let us know.

Also Read: Alia Bhatt and Shraddha Kapoor condemn the act of killing of the pregnant elephant in Kerala