With the nation under lockdown, several celebrities have a lot of time in their hands and are utilizing it to interact with their fans. Shahid Kapoor recently held an Ask Me Anything session on his social media handle, where he sportingly answered several questions from his fans. 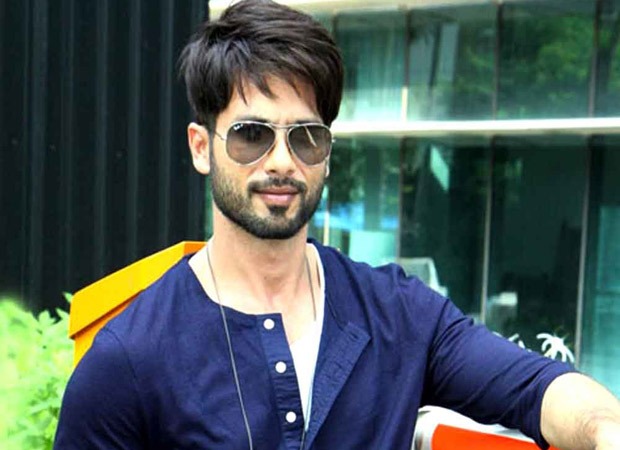 When a fan asked him about his upcoming projects, he said that apart from the cricket drama Jersey, he would also be seen in an action film.

Another fan asked him about his co-star Amrita Rao, with whom he made his Bollywood debut in Ishq Vishk in 2003. After their debut, the two shared the screen in the film Vaah! Life Ho Toh Aisa and Vivaah. It’s been more than a decade since the two shred screens. Responding to a fan on working with the actress, Shahid replied, “Amrita is a special co-star. I miss working with her. She is a wonderful actor.”

Due to the current situation, they had to put the shoot of Jersey on hold until things don’t get better around the country. He will be seen sharing the screen space with Mrunal Thakur for the first time.

Also Read: Before lockdown, Shahid Kapoor and family headed to Beas in Punjab