The lockdown has left a lot of people without jobs and since the film and television fraternity pays a major chunk of people, the spot boys and technicians have been left with no source of income. In over two months of the lockdown, the shoots have been put on hold indefinitely with a lot of uncertainty as to when they will resume. Shaheer Sheikh of Yeh Rishtey Hain Pyaar Ke has been supporting his staff financially and says he will continue to do so. 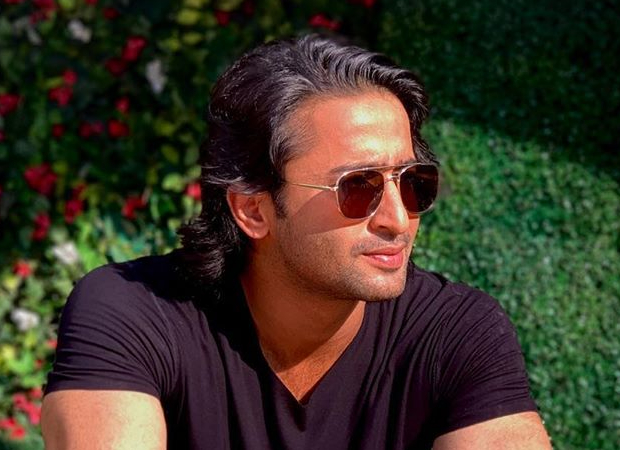 Speaking to another portal, Shaheer said that it is a difficult time for all of us and that we need to be there for each other. He has been helping those that are financially dependent on him, including his team and as many people as possible. He is hoping that others can do that too as he understands how difficult it must be for the daily wage earners to undergo the stress and pressure.

The re-run of his show with Erica Fernandes, Kuch Rang Pyaar Ke Aise Bhi has recently started and the fans are ecstatic!

Also Read: Shaheer Sheikh is all praises for his Mahabharat co-star Pooja Sharma, says she is a wonderful co-actor