Shaheer Sheikh took to his Instagram to share a picture of Ruchikaa Kapoor to announce that he has been engaged. The Yeh Rishtey Hain Pyaar Ke actor recently announced his relationship with her and his social media is flooded with congratulatory messages. He had recently shared a picture with her saying that the fans don’t need to morph pictures anymore. 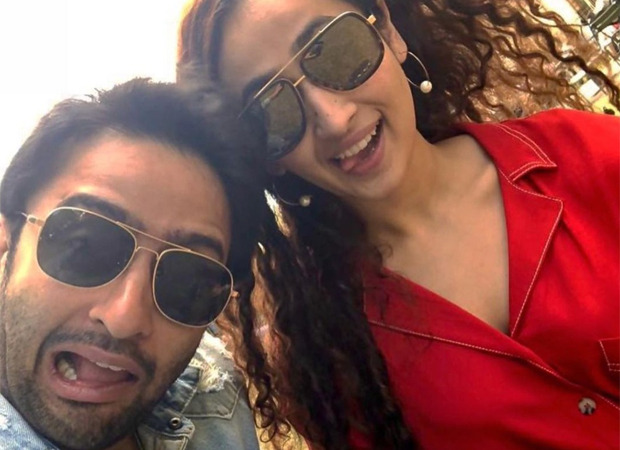 Holding her hand in the picture, Ruchikaa is seen laughing while a ring flashes on her fingers. Shaheer wrote, “#TuHasdiRave excited for the rest of my life.. #ikigai”. All his friends from the television industry have been pouring in all the love for the happy couple. Take a look at the picture that he shared.