The KKR Fan anthem performed and composed by Badshah features the fan themselves alongside, KKR players and Shah Rukh Khan, bringing to life the hysteria and frenzy that is witnessed during the KKR matches. The fans also helped raise funds for charity through Meer Foundation and Magic Bus 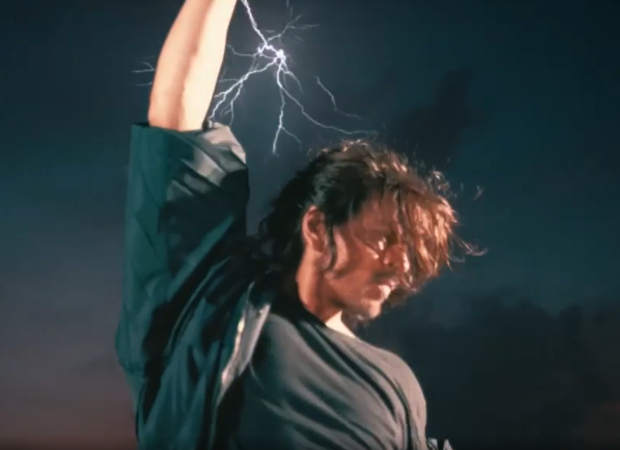 With social distancing norms in place this IPL, the enthusiasm, energy and support of the fans is being missed immensely. The fan anthem is a celebration of the bond that the KKR team and its fans have shared over the years. The catch phrase of the anthem, ‘LAPHAO’ in Bengali means to JUMP and signifies the cheering of the fans especially in their absence.

The KKR fan anthem was announced today, during a fun virtual chat between the KKR players, and Mr. Khan in the presence of the fans. The anthem was then launched by the fans themselves on social media. Thousands of KKR fans turned up for the virtual event to launch the anthem and cheer for KKR.

You heard the beats, now watch the moves! Groove with the @kkriders and our fans to the hottest fan anthem – #LAPHAO! Kuch yaad rakhna hai to bas ye yaad rakh… Ke Tu Fan Nahi Toofaan Hai! Huge thanks to @badboyshah from the KKR family.

Commenting on the Fan anthem, Shah Rukh Khan, Co-Owner KKR, says, “I have been attending the matches and I truly miss the energy of our toofani fans! Since we have to show our love to each other thoda door se this year, we created a fan anthem that captures the emotions of all our fans aptly and was even launched by them today. It was great fun to interact with the team today and we hope to keep making our fans proud”.

Commenting on the launch of the fan anthem, Eoin Morgan, KKR captain, said, “It was heart-warming to see so many KKR fans turn up for the virtual event and launch the fan anthem. The fans have been sorely missed and their support is irreplaceable. The KKR fan anthem is our way of honouring our fans while capturing their sentiments. We want to convey our love to the fans across the country in a special way and this anthem is dedicated to them, for the KKR team they truly are “Tu Fan Nahi Toofan Hai”.

Additionally, fans could purchase a limited edition KKR jersey, personally signed by Shah Rukh Khan, the proceeds from the sale will go towards providing smart devices for marginalised young people to support digital learning, in partnership with Meer Foundation and Magic Bus. The smart devices will ensure youth don’t face the risk of missing out on employability training and livelihood opportunities.

The initiative gave the KKR fans an opportunity to raise funds for a project that bridges the digital divide with smart devices. Thus, providing economic stability to not just 1600 youth but also to their families, resulting in an indirect outreach of around 8000 people.

ALSO READ: 25 Years of DDLJ: Shah Rukh Khan thanks his fans for showering love on Raj and Simran