It’s only been a few days since Mr. India 2 has been officially announced. Bollywood Hungama, on February 16, reported that Ali Abbas Zafar is working on Mr. India 2. And that Ranveer Singh was in talks to lead the film. This was confirmed on February 17 by Zee Studios and the director as he informed us that they are working on a trilogy. Ali wrote on Twitter, “Excited to partner with @ZeeStudios_ for an epic trilogy #MrIndia! It is a huge responsibility to carry forward an iconic character loved by everyone. Currently, working on the script, no actor has been locked till now. Once we lock the first draft of the script, casting begins!” 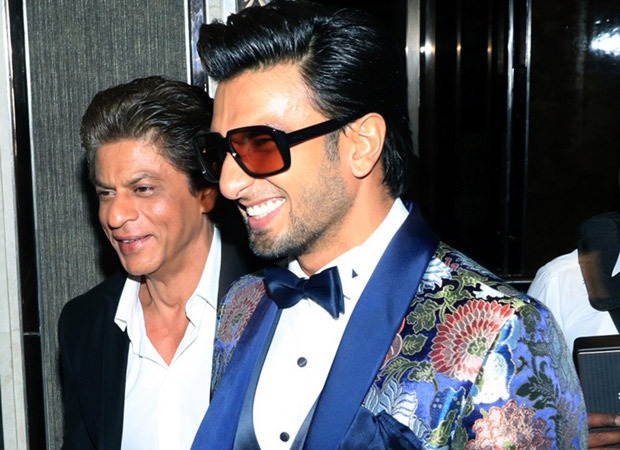 Soon, reports suggested that Shah Rukh Khan has been approached for the role of Mogambo, the iconic villain which was essayed by late Amrish Puri. Ranveer Singh is reportedly set to play Arun Verma aka Mr. India that was earlier played by Anil Kapoor. If the latest reports are anything to go by, SRK and Ranveer came face to face during the test shoot promo which will be heavy on VFX by Red Chillies Entertainment. SRK will be donning costume rich in texture whereas Ranveer will sport simple clothes but the hat and blazer remain as it became a trademark.

Since the film is announced, the original makers and team do not seem to be happy with the way this was shaped. Shekhar Kapur, the director of the film, slammed the makers for not consulting him before the project was announced. “No one has even asked me or mentioned to me about this film called Mr. India 2. I can only guess that they using the title to get a big weekend. For they cannot use the characters/story without permission from the original creators of the film,” he wrote on Twitter earlier this week.

Meanwhile, Zee Studios is looking at festive release for Mr. India 2 in 2022.

ALSO READ: Sonam Kapoor Ahuja MIFFED with the makers of MR. INDIA 2 for not even informing Anil Kapoor about the remake