Nawazuddin Siddiqui starrer Ghoomketu released digitally today. In the film, Nawaz plays the role of Ghoomketu who is an aspiring writer and is struggling to make it big in the film industry in Mumbai. Senior actress Ila Arun plays a pivotal role in the film. The actress in an interview said that she was initially sceptical of acting with Nawazuddin Siddiqui. 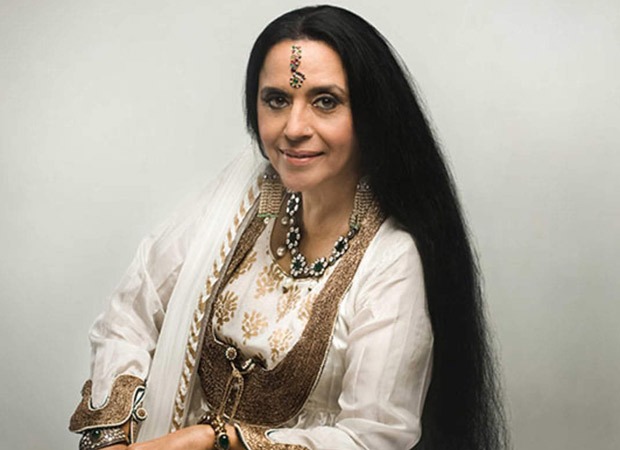 Ila Arun said that she is not one of the actors who believe that acting for a longer time and having experience makes you superior. She said that with the style of acting evolving, she needs to constantly update herself to stay relevant. Talking about Nawaz she said that he is a fine actor and is impressed by him. However, the senior actress also revealed that she was initially sceptical to act with him. Ila Arun said that Nawaz is young and has an alert mind and adds certain nuance in every scene that takes the character to another level. She said that she had to stay alert to match up to his performance.