The fans are delighted to see Alia Bhatt working with ace filmmaker Sanjay Leela Bhansali. The actress was to star in his film Inshallah with Salman Khan but it got shelved due to differences between Bhansali and Salman. Soon, the filmmaker announced this gangster drama Gangubai Kathiawadi which went on floor in December 2019 and the first look was unveiled in January 2020. While the film’s shooting is halted due to the Coronavirus pandemic, new details have been unveiled. 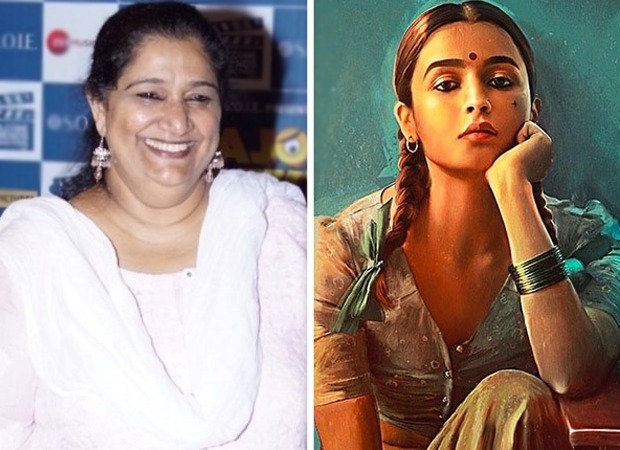 Actress Seema Pahwa has joined the cast of the film. Known for her roles in Bareilly Ki Barfi and Shubh Mangal Saavdhan amongst many other amazing roles, she recently said that she is not playing a mother in Bhansali’s film. But, it is an important and really different role for her. She is thankful that she was offered such a role by Sanjay Leela Bhansali.

Titled Gangubai Kathiawadi, Gangubai, remembered as The Madam of Kamathipura in the pages of history, was pushed into prostitution at an early age, and later became an extremely influential pimp with numerous ferocious gangsters as her clients. The film is currently set for release on 11th September 2020.

ALSO READ: Alia Bhatt sends a sweet box of surprise to health care workers in Mumbai who are fighting the pandemic