This Eid is going to see the mother of all clashes as three biggies are scheduled to release on the holy festival. Salman Khan, as always, was the first to grab this date, for Sanjay Leela Bhansali’s Inshallah in which he was to be seen with Alia Bhatt. When that film got scrapped, he announced Radhe – Your Most Wanted Bhai and assured it’ll release on the same date. Meanwhile, Akshay Kumar too decided to bring his film Laxmmi Bomb on May 22, the day of Eid. Finally, the Hollywood actioner Fast & Furious 9 also jumped in this race and will also release on the same day. 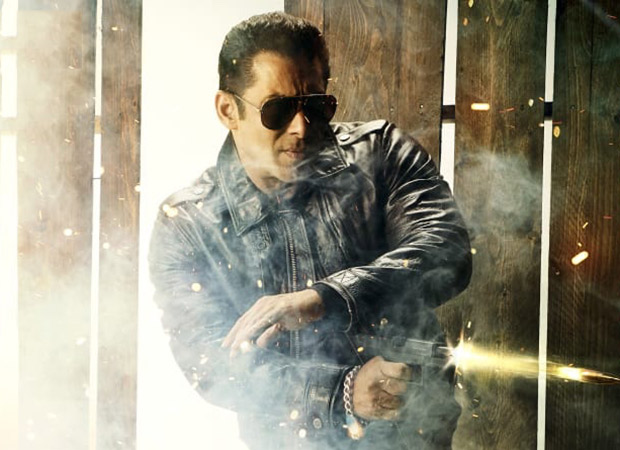 Obviously, trade and industry are already worried about this three-way clash. They were some problems in screen distribution even during Diwali 2019 when one biggie (Housefull 4) and two small films (Saand Ki Aankh and Made In China) came together. In the case of Eid 2020, there are three big films that will vie for screen space. Hence, exhibitors are already dreading the fight that the distributors of these films will have in order to get maximum theatres and screens for their respective films.

In the midst of all this, the makers of Radhe – Your Most Wanted Bhai have already started talks with Reliance Entertainment. They want this company to distribute their Eid dhamaka. The modalities are being worked out. Reliance too seems interested in this deal as it’ll be done on a commission basis. Hence, it’ll be a win-win situation for both parties. A clearer picture will emerge in a few days as to whether this deal gets materialized. 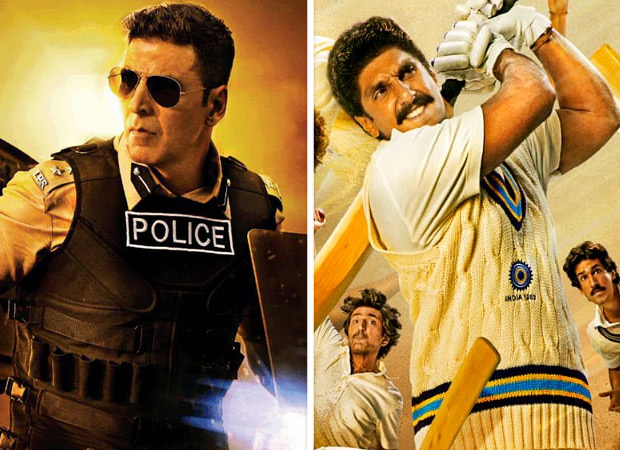 The decision of Salman Khan and his team to approach Reliance Entertainment is quite smart, says a source close to the project. He says, “Radhe – Your Most Wanted Bhai’s producers want Reliance to sell their film along with Reliance’s other two films, Sooryavanshi and ’83, as a package to exhibitors. Reliance will ask theatre owners to screen Radhe – Your Most Wanted Bhai in their properties if they want the other two films. And obviously, which exhibitor would not want Sooryavanshi and ’83 to play in their theatre. After all, both films are potential blockbusters. Sooryavanshi stars Akshay Kumar, is directed by Rohit Shetty, and is a part of the exciting cop universe comprising of Simmba and Singham. ’83 meanwhile is based on India’s stunning victory in the 1983 World Cup. It has created excitement since its inception and the casting of Ranveer Singh as Kapil Dev has added to the buzz. Hence, if this deal comes through, then Radhe – Your Most Wanted Bhai will be at an advantage and might get most number of screens and single screen theatres.” 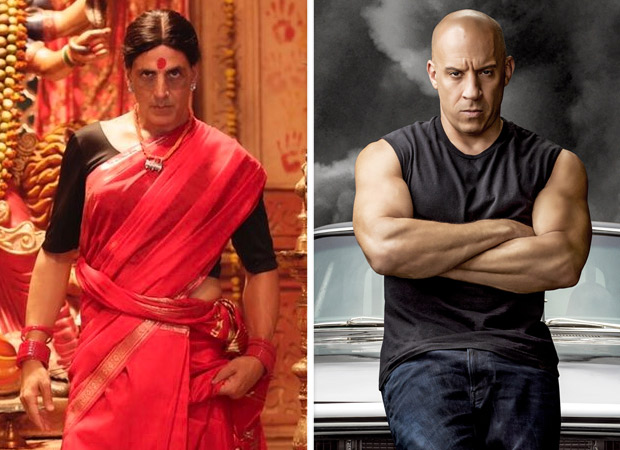 Laxmmi Bomb, meanwhile, is being released by Fox Star Studios. A trade source says, “Even Fox will try to sell Laxmmi Bomb and Baaghi 3 together. There have been no super-hits since Tanhaji: The Unsung Warrior and Baaghi 3 can break this trend. It looks massy and moreover, this franchise and Tiger Shroff have a lot of takers. Hence, even Fox can fight it out so that even they get enough screens in Eid.” Baaghi 3 releases on March 6.

Besides Salman Khan, Radhe – Your Most Wanted Bhai features Disha Patani, Randeep Hooda and Jackie Shroff. It is directed by Prabhudheva.