Bollywood Hungama has been providing exclusive updates on Shah Rukh Khan for the last few months, keeping a close eye on the stuff that he is planning to chalk a comeback in the film industry after a relatively dry run at the box-office. We also revealed how SRK has started shooting for YRF’s Pathan without much of a fanfare and the film will release during the Diwali 2020 weekend. Bollywood Hungama has now exclusively learnt the reason why the superstars’ next film with Rajkumar Hirani is taking longer than expected. 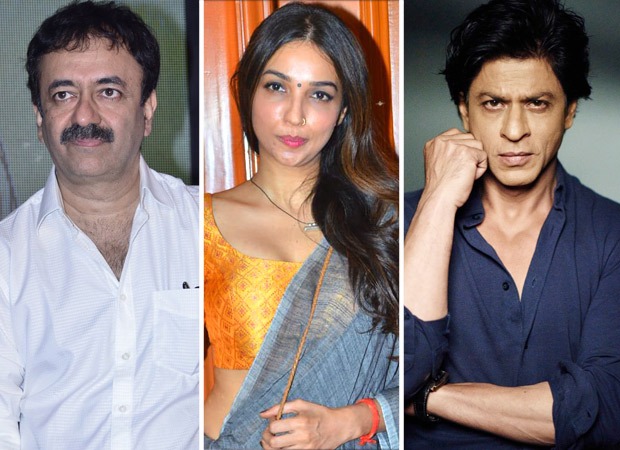 “Rajkumar Hirani and his writing partner, Kanika Dhillon, have been working on the script and after writing down multiple drafts, they felt that the second half isn’t really on par with their expectations. And hence, they have gone back to the drawing board, rewriting the entire second half of the film,” a source told Bollywood Hungama, adding further that this is not a reason to worry, rather the pattern of how Rajkumar Hirani works. “He takes his own time to lock the script and would take a film on floors only when he is 100% satisfied with what’s written on paper. Hirani isn’t someone who would rush on to the things just to finish and release a film, as for him direction is a matter of passion and not just a money minting exercise. The script should hopefully be locked by summer 2021 and only then will he proceed to other aspects of pre-production,” the source further told Bollywood Hungama.

Apart from Raju Hirani and Pathan, Shah Rukh Khan has also shown keen interest in director Atlee’s action packed thriller, which features him in a double role. However, he will take a final call on his next after Pathan by mid-2021 based on his state of mind, once he reads both the scripts.

Also Read: EXCLUSIVE: Mookuthi Amman director RJ Balaji reveals why he could not get remake rights of Rajkumar Hirani’s PK