The Dharma Productions venture Student of the Year that released back in 2012 met with immense success with its lead cast of debutantes viz. Varun Dhawan, Alia Bhatt and Sidharth Malhotra going on to become stars. In fact, the Karan Johar led production house went on to make a sequel to the film that released last year. Now we hear that Karan is all set on developing a spin-off show based on Student of the Year for the streaming giant Netflix. 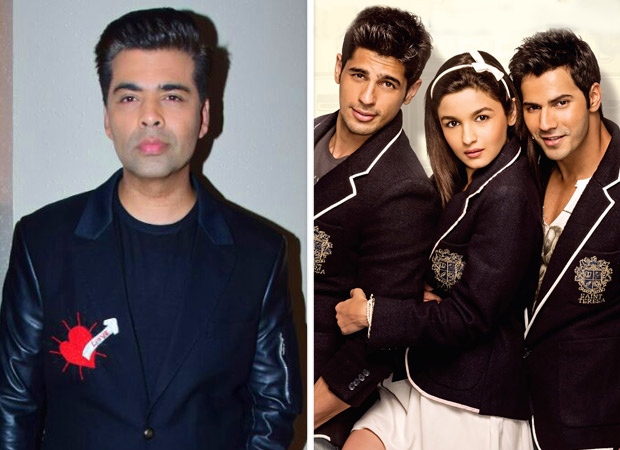 Commenting on the same a source close to the developments says, “Yes Karan Johar will produce the spin-off show on SOTY that will be featured on Netflix. The cast of the show has not yet been locked but, the said show will be produced by Dharma.” Ask the source for more details on show and the source adds, “Currently a script for the show is being worked upon. Once the script is ready will the cast for the show be locked. As for direction, the spin-off show will be helmed by Raj Mehta who directed the recently released Akshay Kumar – Kareena Kapoor Khan starrer Good Newwz.”

Though as of now an official confirmation on the show is unavailable, industry buzz is that the makers of the show along with Netflix will make a formal announcement in the coming days.