While the actor to play the crazily talented singer Baiju in the love story Baiju Bawra is yet to be decided, Sanjay Leela Bhansali who is remaking  the musical classic Baiju Bawra has zeroed in on his second-favourite actress (Aishawarya Rai Bachchan being the first) to play Baiju’s love interest Gauri. 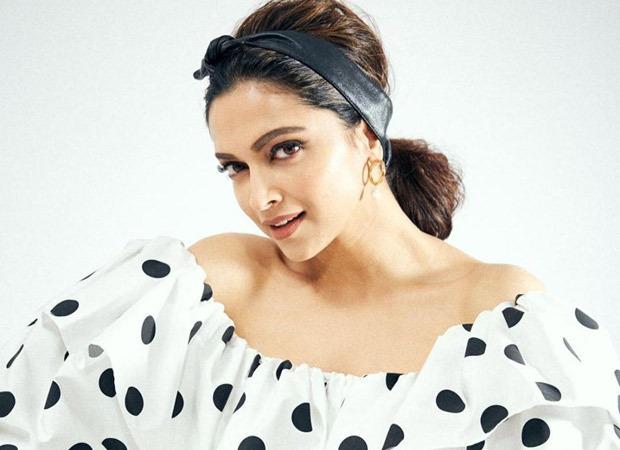 “Of course, the role of Gauri would be very different now. But the essence of the character remains unchanged,” informs the source.

Also, it seems the heroine’s role in Bhansali’s Baiju Bawra would be significantly increased. Meena Kumari, in the original, didn’t have that much to do. The entire focus was on Bharat Bhushan as the commoner who usurps the legendary singer Tansen from Emperor Akbar’s durbar. Not so in Bhansali’s re-make.