Tiger Shroff made his debut with the film Heropanti in 2014, now 6 years and quite a few films later, we hear that the actor is all set on featuring in the second instalment of the film. If what we hear is true, then apparently Tiger Shroff will commence work on Heropanti 2 after he completes Baaghi 3. 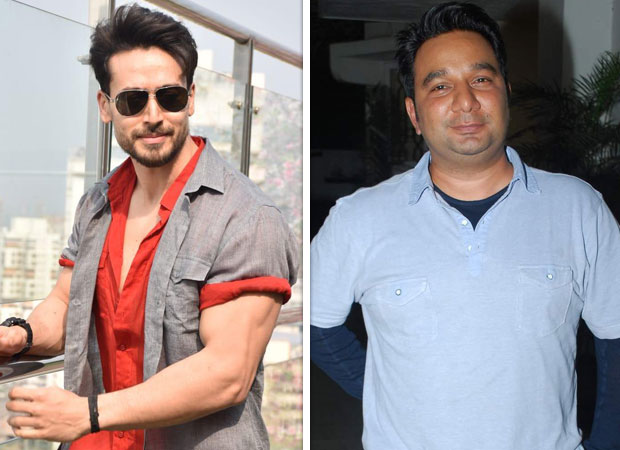 Commenting on the same, a source close to the venture says, “Yes Tiger has been locked for the second instalment of Heropanti. Currently, Tiger is working on Baaghi 3 and will commence work on this after it.” Ask the source for more details and they add, “The first was directed by Sabbir Khan, but Heropanti 2 will be directed by Ahmed Khan, and produced by Sajid Nadiadwala.” Further talking about the film, the source continues, “Given that the first film featured some high octane stunts, be rest assured the second will take things to the next level.”

Though currently an official announcement is awaited, industry buzz states that once the script and story is locked, the makers will formally announce the venture.