Sara Khan who shot to fame after starring in the show Bidaai, has now taken up singing as a career choice. She spoke to a portal about her future plans as a singer and producer, she has also produced and written a short film that was shot in Manali and will be completed after the lockdown ends. During her conversation, she also spoke about how she celebrated Eid this year with her family while the relatives joined virtually. 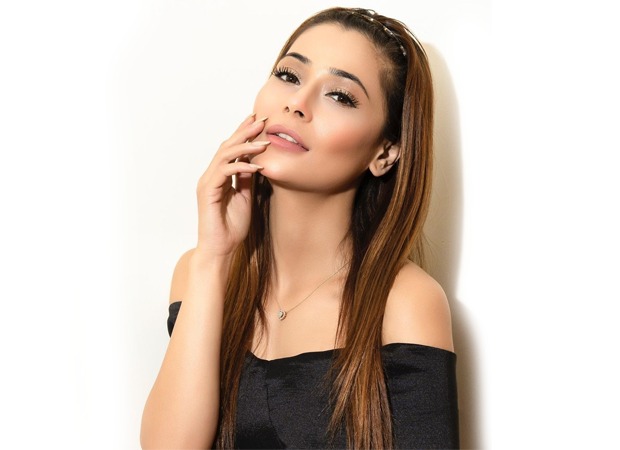 Speaking of the lockdown, she said that these are difficult times and every citizen has been facing a lot of issues lately. She urged the landlords to be a little lenient with the rent payments. A lot of actors are struggling and since they live hand-to-mouth, it will be difficult for them to pay their landlords on time due to the shoots being put on hold. She further says that there’s nothing wrong with being patient since no one is running away.

Sara Khan has written six to seven songs with three others in the pipeline.