Sara Ali Khan’s resemblance to mother Amrita Singh is something we all talk about. The actress is blessed with the best of her mother’s features, and the same grace. It looks like Sara herself also sometimes ponders upon the similarity that she shares with her mother. 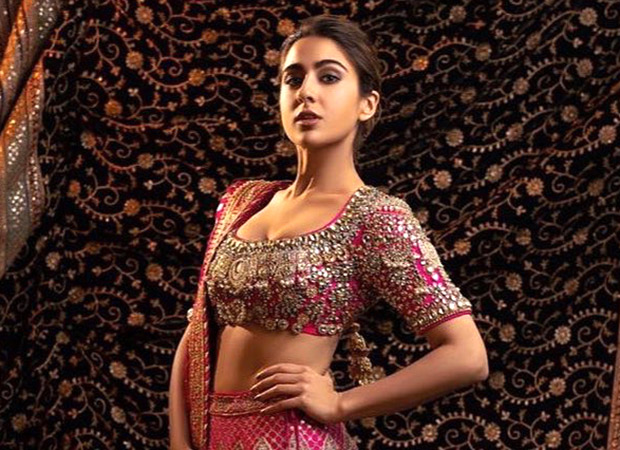 The actor recently took to Instagram to create a ‘like mother, like daughter’ moment. In the collage shared by her, one photo is of Amrita, beautifully posing in an off white ethnic attire. The another is of Sara, where she apes her mother’s pose, wearing a pink lehenga. “Like mother, like daughter,” she wrote. Check out the post below.

Sara recently also walked the ramp at the Blenders Pride Fashion Tour 2020 and made heads turn in a heavily embellished lehenga from the house of Abu Jani-Sandeep Khosla.

On the work front, she was last seen in Imtiaz Ali’s Love Aaj Kal, opposite Kartik Aaryan. The film opened to mixed reviews and a decent first day at the box office but later witnessed a drop. Sara is also working on David Dhawan’s Coolie No. 1 alongside Varun Dhawan.