Sara Ali Khan has enchanted the hearts of the audience of the Indian Film Industry ever since she made her remarkable debut. The actress enjoys a gigantic fan following owing to her extensive and relatable social media presence. Recently, the actress who is an ardent fan of grooving to old Bollywood songs had one of her wishes fulfilled. 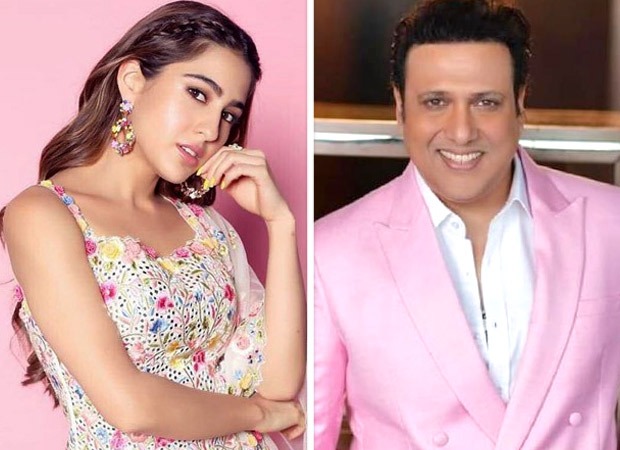 At a recent awards function, Sara Ali Khan got the opportunity to dance with actor Govinda to the hit song ‘main toh raste se jaa raha tha’ from the movie Coolie No 1.

On the work front, Sara Ali Khan will next be seen in David Dhawan’s Coolie No. 1 in which she is paired with Varun Dhawan. She will also be seen in Anand L. Rai’s Atrangi Re alongside Dhanush and Akshay Kumar.

Also Read: Coolie No 1: Varun Dhawan and Sara Ali Khan’s film trailer release to get delayed due to Coronavirus