Superstar Sanjay Dutt is an actor who has luxuriant amounts of talent. His vast fan following achieves a certain state of exuberance when the actor releases his new work. The actor is known for his versatility and his ability to slip in and out of characters. The recent times of the pandemic makes it tough for everyone, as it requires all of us to go on a lock-down to prevent the spread. 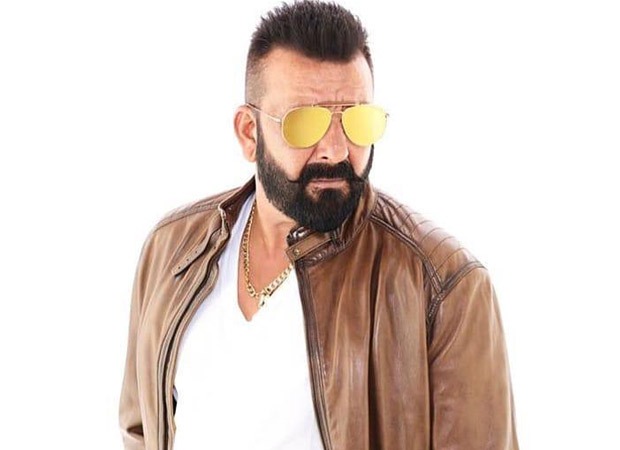 And even then, the actor is surely not sitting idle at home. He is working out at home breaking a sweat every day. Sanjay Dutt is working out and is preparing to give a perfect portrayal of his characters on-screen later this year. The actor pays attention to detail about how his characters look in his upcoming films. He is following his regular fitness regime even during the lock-down. The superstar acts as a symbol of inspiration for the audience as he urges us to keep busy and be productive during the lockdown.

Sanjay Dutt has an extremely busy year set for him with five big-banner films – KGF: Chapter 2, Shamshera, Bhuj: The Pride of India, Torbaaz and Sadak 2 down his pipeline. He will be delivering a wide variety of rich characters to the viewers this year. Other than his current projects, Sanjay Dutt will also be working towards creating qualitative content for his home production- Sanjay S Dutt Productions.

Also Read: Sanjay Dutt talks about the charm of 80s’ and 90s’ cinema