After the smash-hit Birdbox, Hollywood star Sandra Bullock is returning to the streaming giant with yet another interesting thriller. The thriller will star How To Get Away With Murder actress Violas Davis, Daredevil stars Jon Bernthal and Vincent D’Onofrio, Linda Emond, Emma Nelson, Aisling Franciosi and Rob Morgan. 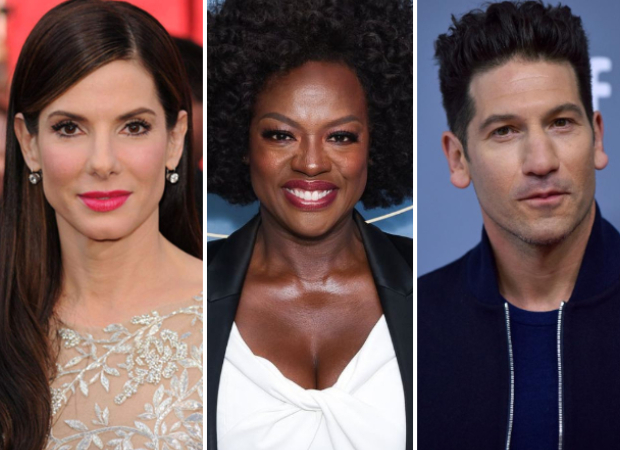 Variety revealed, “Bullock’s character is released from prison after serving time for a violent crime and re-enters a society that refuses to forgive her past. Facing severe judgment from her former friends and peers, her only hope for redemption is finding the estranged younger sister she was forced to leave behind.”