Radhe, the unofficial sequel to Salman Khan’s 2008 hit Wanted will go back to the dialogue that made the film so popular with the masses. We are talking about the dialogue, ‘Ek baar jo maine commitment karli toh main khud ki bhi nahin sunta hoon’ that became a catch line for Salman’s career. 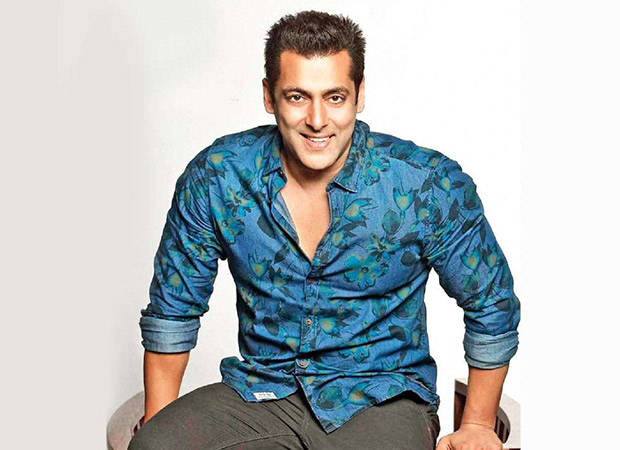 Apparently Salman would be mouthing that rabble-rousing dialogue again in Radhe, provided he is allowed to.

“It depends on legalities. I mean, Radhe is not an official sequel to Wanted. The rights of the original film and all its content belong to producer Boney Kapoor. The logistics of using the dialogue are now being worked out. If at all, they are unable to use that popular line, Salman and director Prabhu Dheva will come up with another equally catchy line.”

Also Read: Salman Khan-starrer Radhe – Your Most Wanted Bhai has this similarity with Tere Naam!