Salman Khan has been spending the lockdown period at his farmhouse in Panvel along with a few friends including Jacqueline Fernandez and Iulia Vantur. A few days back part of Maharashtra on the west coast was affected by the Cyclone Nisarga. The superstar’s farmhouse too was affected by its impact. Iulia Vantur shared visuals from the farmhouse with a message of optimism. 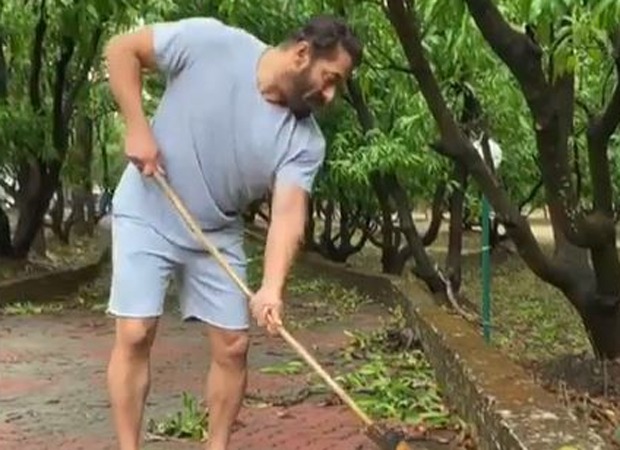 Iulia took Instagram to share a few visuals of the impact of the cyclone. She then shared pictures from ‘after the cyclone’, of fallen trees, but also posted images of clear skies and the sunset, writing in the caption of one of her posts, “but then life goes on…the sun comes back to heal us.” 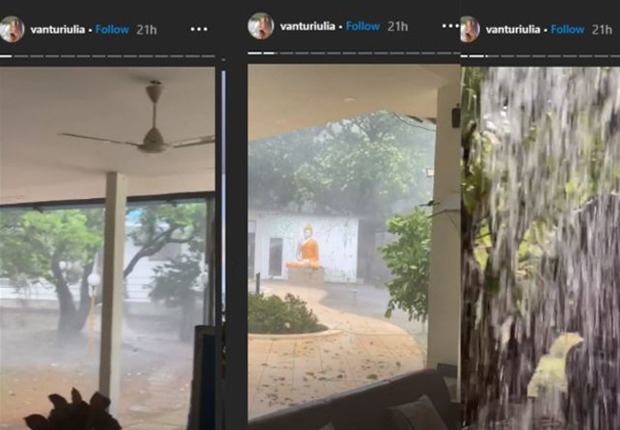 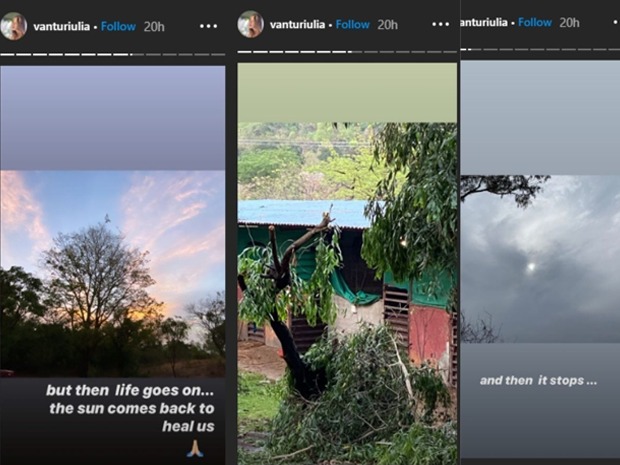 Iulia has been sharing updates from her life at the farmhouse. Salman Khan has released three songs during this period, all shot at the farmhouse. The actor along with the help of others has also been sending out ration to people in nearby villages.