Salman Khan has been stationed in Panvel at his farmhouse since the lockdown was announced. The actor, visited his Bandra residence only once to meet his parents, after receiving the required permission. Since he had been sharing quite a few glimpses of his life online, fans might get to see more through a show. 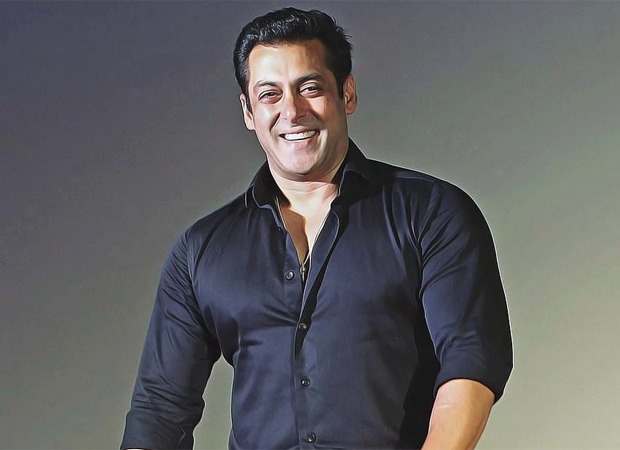 If the reports are anything to go by, then Salman Khan will showcase his quarantine life through a show, House Of Bhaijaanz. The special show will air on Colors TV. The show will have appearances of celebrities and will be hosted by Waluscha De Souza. Produced by SK TV and Banijay Asia, the show will also feature the house help and staff at his Arpita Farms in Panvel.

On the work front, Salman Khan has released three singles till now – ‘Pyaar Karona’, ‘Tere Bina’, and ‘Bhai Bhai’. The actor will next be seen in Radhe – Your Most Wanted Bhai.