The Bigg Boss franchise has only grown ever since it had Salman Khan on board as its host. The actor has played a massive role in making this reality show a hit. With a new theme every season accompanying new challenges, the fans are eagerly waiting for Bigg Boss 14 especially when Bigg Boss 13 was a huge hit. The 13th season had Sidharth Shukla walking away with the winner’s trophy. Since the official announcement of Bigg Boss 14 was to take place in June, the Coronavirus lockdown and outbreak has delayed the makers’ plans. 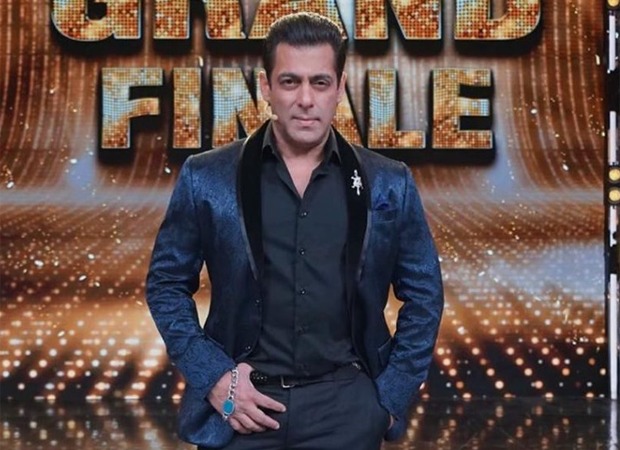 The show was to successfully launch in October this year, but it looks like the fans will have to wait for a little longer. While the makers were figuring out the details of the first promo shoot, after the news of Amitabh Bachchan shooting the Kaun Banega Crorepati promo from his home surfaced, the channel might opt for the same trick. Salman Khan will possibly shoot for the Bigg Boss 14 promo from his Panvel farmhouse where he’s currently quarantined. His creative team is still working on a plan to pitch and a format to share with him.

Who do you think will be a part of this season? Be sure to let us know in the comments below.

Also Read: Raveena Tandon recalls how she first met Salman Khan only to be cast in his next film