Salman Khan has found his leading lady in Pooja Hegde for his upcoming film, Kabhi Eid Kabhi Diwali. The actress, who was last seen in Sajid Nadiadwala’s Housefull 4, will be paired opposite Salman for the first time. 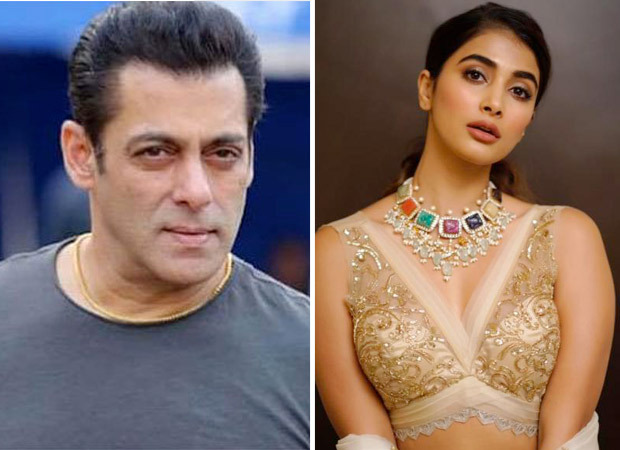 Sajid Nadiadwala said that they found her to be the right fit for the film after having worked with her in Housefull 4. He said that she has an amazing screen presence and will make a good pair with Salman. He added that she will bring freshness to the story.

Salman Khan will be presented in a new avatar and Pooja Hegde’s character will hail from a small town who is polar opposite to Salman’s character. It will be a beautiful mature love story as Pooja will act as a catalyst to the storyline. The two of them will undergo several workshops before the schedule begins in October this year.